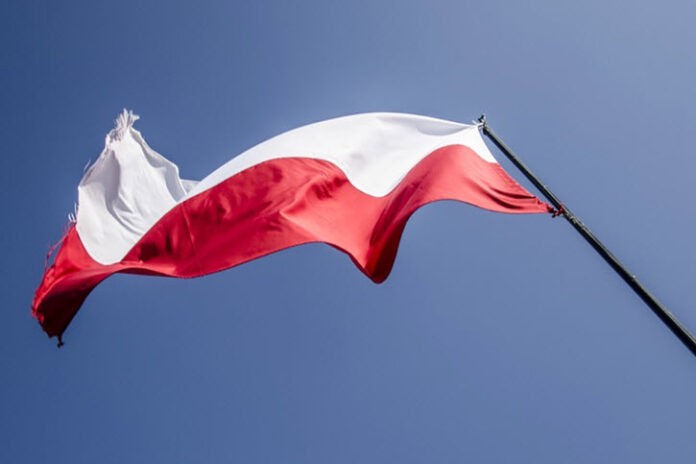 After a meeting with protestors who opposed the recently introduced crypto-tax, Poland’s Ministry of Finances has decided to temporarily reverse their decision. The Ministry will, instead, conduct a thorough analysis of the crypto space with a view to bringing proper regulation and improve Poland’s future crypto businesses.

At the beginning of April, Poland announced a new tax on income derived from cryptocurrency trading. However, the tax was not received well by the country’s crypto community and there was an outbreak of protests.

The Finance Ministry finally listened to the protestors and has issued a new announcement which states that the tax will be temporarily lifted. This was welcome news for Poland’s crypto users, considering that the previous taxation law was seen as irrational and inapplicable.

Instead, the country is now planning on conducting a thorough analysis of the crypto market and its place in the future of Poland’s economy. The plan is to use the results of the analysis to create proper regulation which will be fairer to crypto users. Until the regulation is created, and understanding with crypto users is achieved, the country has abandoned the transaction tax completely.

Pawel Gruza, who is Poland’s Deputy Finance Minister, stated that the Ministry accepts that the PCC tax may have been irrational considering that the tax returns from crypto trade and exchange were usually bigger than the initial investment.

The statement issued previously demanded all crypto users report revenues gained from dealing in cryptos since they will be seen as personal income. As such, all gains were to be subjected to taxation. The Ministry said all trades of cryptos fall under transfers of property rights. Because of this, they would have been taxed (18-32%) regardless of whether there was gain or loss during the transactions. Additionally, there was a 1% tax rate which was for civil law transactions, which did not depend on the profitability of transactions themselves.

With all this in mind, the Ministry u-turned their decision in favour of implementing new and improved regulation by June 15th. This decision was seen as a much better solution, while the first one caused widespread protests and an online petition that collected 5000 signatures. The backlash against the original tax was so strong that, while the Finance Ministry may have reversed their decision, there is no suggestion that there will be a refund for those who already paid the PCC tax.