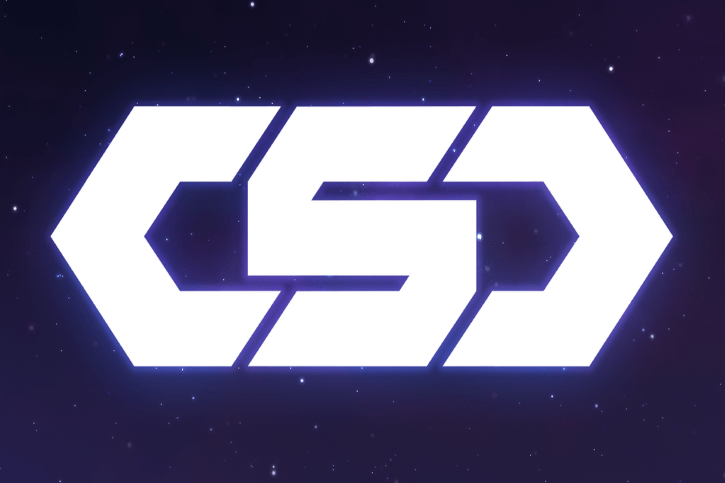 A sea-change in crypto space looks more likely than ever with the announcement that Lucid Sight, a Los Angeles based gaming developer, recently sold three “digital assets” for its Crypto Space Commander game for a record 142 ETH (over $90,000). 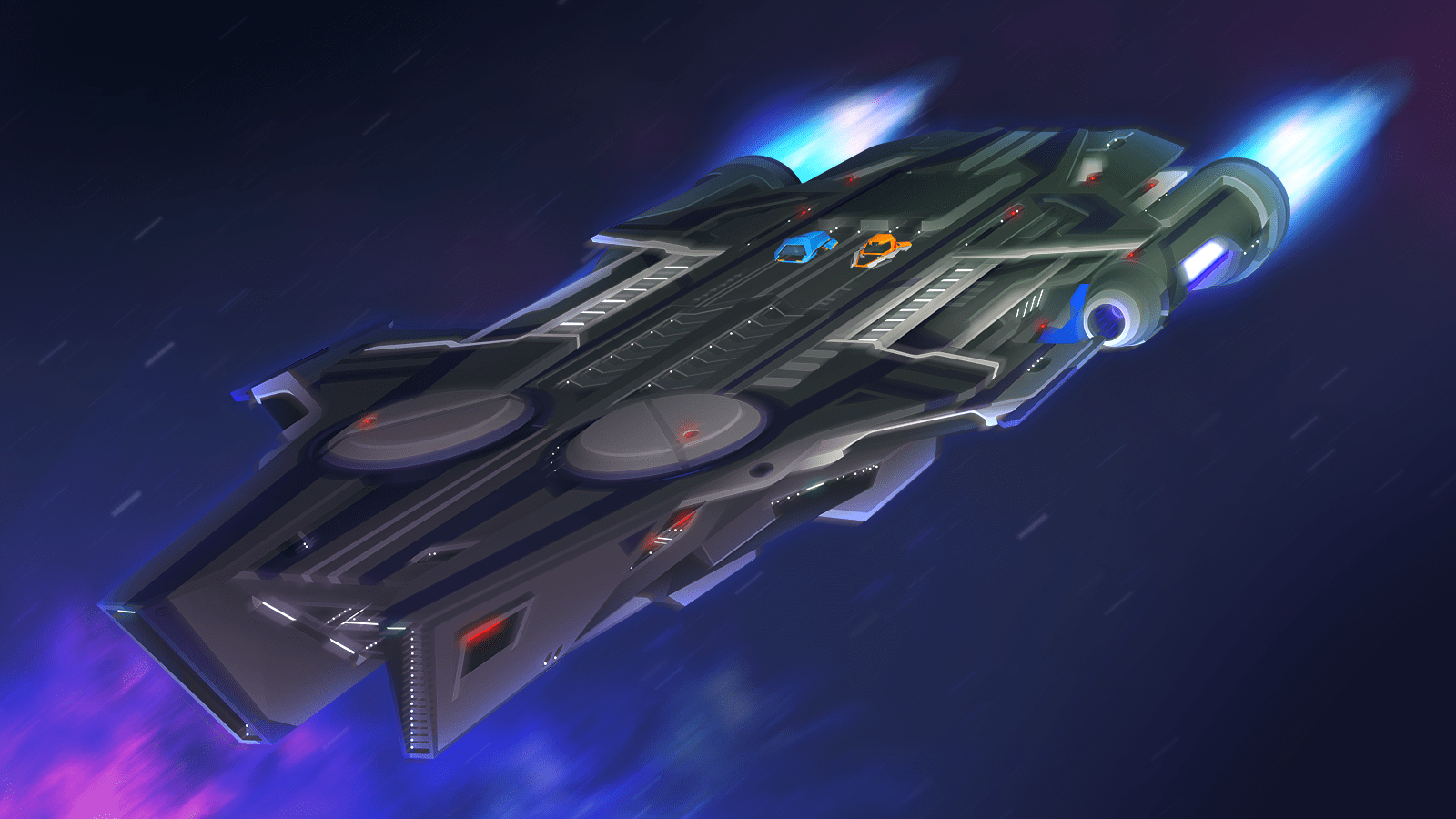 Crypto Space Commander is an in-development Space Sandbox MMO game which will run on the Ethereum blockchain. More than simply an immersive space game built in Unity3D, CSC is an economic system wherein gamers can develop their crafts, own digital assets that can be sold or reproduced, and actively influence the economy.

Lucid Sight has resisted the vogue for ICO launches and will use ETH to support the underlying economy of the gaming universe, presenting gamers with not only endless gaming pleasure, but actual involvement in the development & growth of the game’s economy.

As Lucid Sight COO Octavio Herrera says, “For the first time ever, players will be in direct control of their assets and the game economy. This gives players the ability to truly get involved in the game universe.”

So what did these players get their virtual hands on for their combined $90,000?

The most expensive item sold was the Proxima Trading Outpost. For 83.123 ETH ($52,000 at the time of sale), this player bought the space equivalent of the last service station on the edge of town. Proxima will be the closest player-owned trading post to the Sol system (the Earth’s solar system). At the time of the game’s launch, this owner will be able to set rates for items required for the long journey ahead and collect 95% of crafting, trade and marketplace fees.

For 41.56  ETH ($26,000 at the time of sale), an enterprising player purchased the Sigma Battlecruiser, the only player-ownable Dreadnaught Class capital ship available at launch. Was this a sound buy? Well, for this large purchase, the buyer will have at their disposal a craft that can travel instantly in the universe within 20 light years. And it’s unique. All future crafts of this size, post-launch, will have to be crafted by gamers from scratch. The instantaneous travel between systems gives this player a huge advantage in Trade and other economic activities.

The bargain pick-up of the pre-sale was the Hayato Cruiser, at a mere 17.7 ETH ($11,000 at the time of sale). Designed for megafan Ikeda Hayato, the Hayato Cruiser is one of the fastest ships in the universe, with the ability to accelerate to 10 light years per hour.

Randy Saaf, CEO of Lucid Sight, explains the reasoning behind such extravagant buying:

“This is the first crypto game being designed and built in the game engine Unity. We are bringing traditional game design experience to dApp gaming. CSC will have all the fun of a traditional space sandbox game, but with true digital ownership. Players can discover, build, improve ships and weapons but now they can be collected and sold, which was never possible before blockchain.”

When you consider that the last game company to sell a digital asset for more than 80 ETH was Axiom Zen, the creators of CryptoKitties, it is easy to understand CTO Fazri Zubair’s excitement:

“CSC will be unlike any other space MMO that currently exists — we’re not only giving players control over the game’s world but also the economics behind the game that makes it grow and flourish.“

Co-founders of Lucid Sight, Randy Saaf and Octavio Herrera, previously co-founded Jirbo, an Apple launch partner of the iOS App Store. Jirbo became AdColony and was sold for $350 million in 2014. Randy, Octavio, and Fazri have the experience and expertise to send CSC into orbit.

Read more about this exciting venture here or visit their blog on Medium.