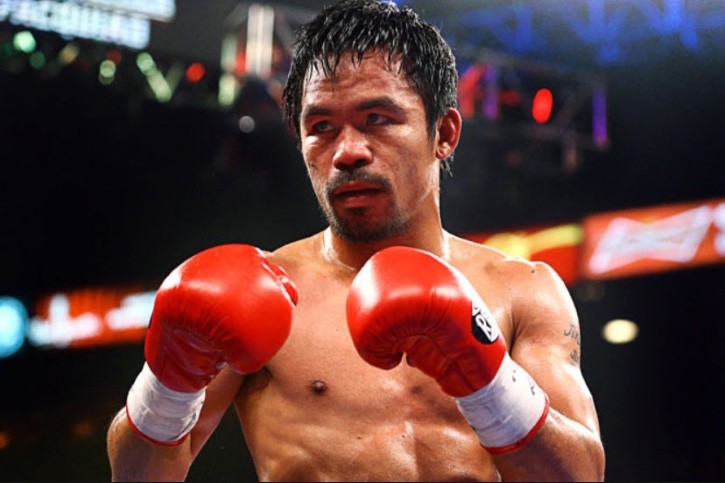 A boxing legend from the Philippines, Manny Pacquiao, continues his efforts regarding the launch of his own cryptocurrency. His goal is to remain in touch with his large fan base and sees this as a step in that direction.

Manny Pacquiao, a former Philippine boxer-turned-senator, has recently drawn attention to himself due to his ambitions involving cryptocurrencies. He openly supports plans for bringing crypto regulation and wishes to launch his own coin.

He references existing regulation in other countries and believes this has made a positive impact.

Many believe that Pacquiao did not choose the best moment to launch a new crypto because the Asian markets are being more cautious after the recent Coincheck heist that happened in Japan and the hacking of Youbit in South Korea.

The authorities are concerned about the crypto world as well and their biggest problem is how to deal with scams. The country’s Securities and Exchange Commission has stated that anyone caught running a cloud mining operation can be sentenced to a prison sentence of 21 years. This might seem harsh but, apart from this measure, there have been almost no attempts to enforce any real regulation regarding the crypto markets.

At the moment, there are discussions within the Philippine Congress regarding a bill that might impose some even harsher punishment for those who are using cryptos to hide illegal activities within the jurisdiction. Leila de Lima, the country’s Senator, believes that such measures are desperately needed, that times are changing and that laws need to adapt. She wants to see a justice system that is prepared to handle the cases in which the cryptos are being used illegally.

In an interview he stated that he is continuing with plans to launch his own crypto. He first announced these plans over one month ago and has stated that this can be a good way for him to stay in touch with his fans. He believes that a cryptocurrency has numerous applications and some of his plans include deployment during merchandise sales and fan interactions during live streaming. 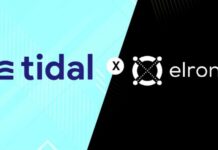