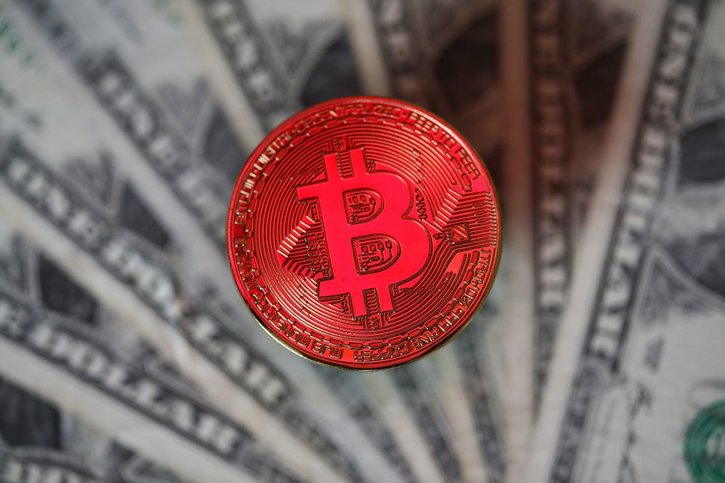 The FSA (Financial Services Agency) of Japan is pressurizing crypto-exchanges to de-list privacy altcoins like Dash, Zcash, and Monero.

In response, Tokyo-based journalist Jake Adelstein, reported in Forbes that sources close to the FSA say the self-regulatory agency has the authority to give licenses to crypto-exchanges that are pressurizing domestic trading platforms to stop supporting Altcoins that hype their capability for users to make faster transactions.

Japan’s FSA claims cryptocurrencies that are more difficult to track than Bitcoin have become increasingly linked with cybercriminals. Monero, for example, is now closely associated with “crypto–jacking” attacks, where cybercriminals infect computers with a malware attack that diverts the CPU for mining cryptocurrencies.

At a meeting on 10th April, a member of FSA–sponsored cryptocurrency working group said:

“This matter should be briefly discussed on whether an officially registered crypto-exchange should be permitted to use currencies that are closely linked with cybercriminals”.

Currently, there’s no such prevention on trading anonymous cryptocurrencies. Coincheck, which has been the subject of debate following a massive hack at the end January, and later was bought by Monex, de–listed Monero and other lesser-known Altcoins that were claiming to be anonymous. This appeared to be a last-ditch attempt to convince the FSA that it has cleaned up its act and deserves to be granted the license.

The licensed crypto-exchanges of Japan have formed a self-regulatory body that will enforce the power over its members.

There is word that the organization might create a whitelist of cryptocurrencies that all exchanges in Japan are permitted to list. This will provide the FSA with a clear avenue to pressurize cryptocurrency exchanges to de-list those crypto assets that are not approved.