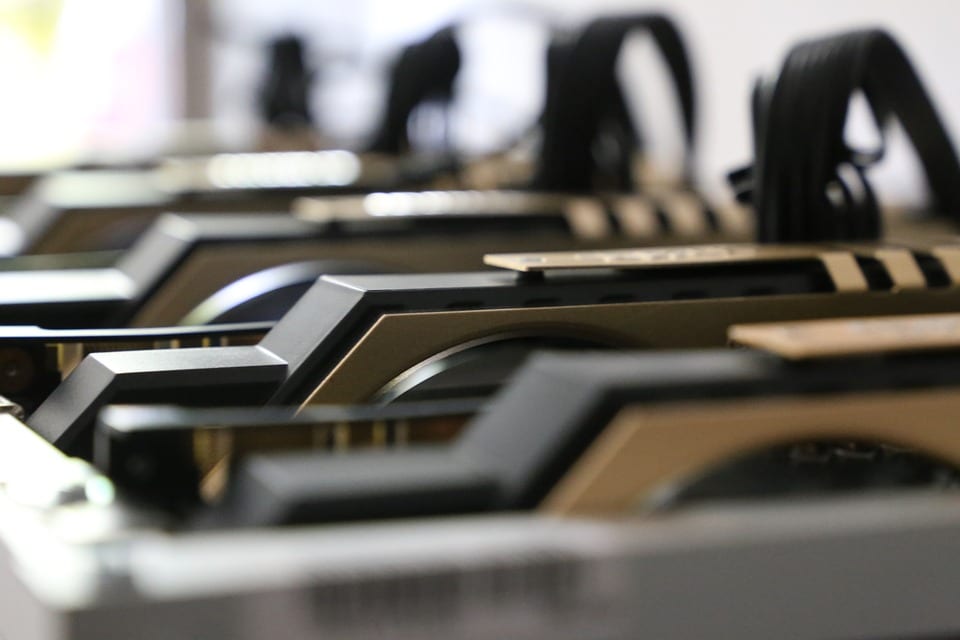 Considering Ethereum’s latest growth trajectory, it could soon overtake Bitcoin as the world’s most powerful cryptocurrency.

With Bitcoin’s current trading price of around $8000 per Bitcoin (BTC), it’s almost impossible to think that just earlier this year, investors were baffled and overjoyed when Bitcoin reached $2300 in May. Ever since then, Bitcoin has been on a fast-paced growth trajectory, which has continued to attract even more investors from the mainstream.

Cryptocurrencies have been gaining momentum in the traditional economic landscape as it provided investors, private and institutional alike, with an exciting, lucrative and innovative new investment option. While several investors still prefer the stability of traditional investment options such as forex and the stock market, several have been eager to get a foot in the door of the changing fintech climate.

For all its attractive qualities, cryptocurrencies are still extremely volatile, something that has discouraged several investors from participating in it.

Despite the mainstream market’s trepidation of participating in the crypto market, several have flocked to Bitcoin, especially investors based in Asia, and so far, have reaped the rewards.

Due to its impressive price growth trajectory, investors have, for the most part, been putting their money into Bitcoin. However, Ethereum, the world’s second most popular Bitcoin, has also shown significant growth in the last year alone, which has attracted the attention of investors as well.

The main difference between the two cryptocurrencies is their underlying technology, with Ethereum appearing to have the upper hand in several respects.

Ethereum’s system allows the user quick transaction times than the Bitcoin network. This is attributed to the fact that Ethereum uses an automated system which instantly applies all terms and conditions to any smart contract as soon as the user agrees to it.

Most users previously considered Ethereum to be the lesser cryptocurrency, but this is not necessarily the case. While Bitcoin might have the highest price, this could actually prove to be a discouraging factor to several users. Few average investors have the means to immediately buy an entire Bitcoin, Ethereum’s lower price of around $350 makes it a much more viable investment option for most users. However, despite it being the world’s second-biggest cryptocurrency it’s much lesser known amongst mainstream users.

Ever since Bitcoin was created in 2009, the mainstream financial industry has taken note of the phenomenon, both in terms of growth, and popularity. Since this time, the traditional financial ecosystem has also become seemingly more accepting of cryptocurrency.

Cryptocurrencies as a whole have doubtlessly enjoyed a historical year of unprecedented growth. However, experts have suggested that the rising trend of cryptocurrency is largely due to the crumbling traditional financial landscape. Experts have also noted that once the traditional stock market and forex trade becomes more stable, Bitcoin and other cryptocurrency are likely to decrease in price, however, so will the market volatility.

Until this happens, cryptocurrencies are likely to continue enjoying a high growth rate and strong industry. The next few years could also shape which cryptocurrency will prove to be superior.