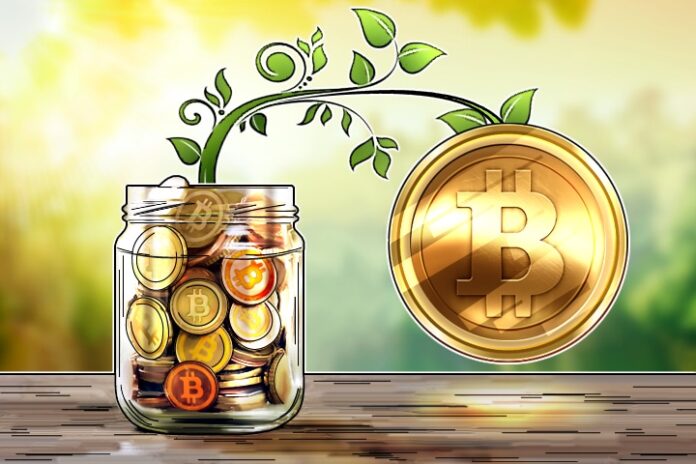 The Bitcoin price increase began as early as last week Wednesday when the price was soaring well above $7000. However, since its all-time highs, the currency stayed true to its volatile marketplace dropped with over 25% which brought the cryptocurrency back to a new low of $5617.

However, Bitcoin is not the only cryptocurrency which enjoyed mass highs.

Most surprisingly, Bitcoin Cash showed promising growth as the Bitcoin sibling currency lunged forward to reach record-breaking prices of up until $2 500 this last Sunday.

The remarkable growths for both Bitcoin and Bitcoin Cash greatly contributed to the rising overall cryptocurrency market cape. According to the cryptocurrency monitor, coinmarketcap.com, the daily trading volume of the industry peaked at $26 billion on Sunday morning.

To put these remarkably high numbers more into context, this past weekend’s cryptocurrency statistics essentially means that a single day’s trading volume in the cryptocurrency market cap was higher than the five-day average trading volumes of two prominent US-based stock exchanges platforms. According to Cboe Global Markets, the New York-based, IEX, as well as the Chicago Stock Exchange both average below $10 million in its daily trading volume respectively, taken over a period of the last five days.

It is impossible to doubt Bitcoin’s rising popularity. With its increasing prices and gradual acceptance by the financial mainstream, the cryptocurrency is soon becoming a force to be reckoned with. However, despite this, the total cryptocurrency trading volume has rarely gone beyond the $10 billion mark.

Just a few weeks ago, the Bank of America Merrill Lynch released an official stated which not only touted the praises of the cryptocurrency’s growth but also expressed their hope for Bitcoin’s lucrative future.

By using examples and conservative estimates, the Bank of America Merrill Lynch stated that the cryptocurrency industry is likely to become a multi-billion dollar opportunity for Wall Street.

The Bank of America Merrill Lynch is not the only advocates. Several reputable financial institutions have recently announced their intention to become more active in the cryptocurrency industry. CME Group has confirmed that they will add support for Bitcoin futures before the close of the year. Cboe has expressed similar intentions.

The Bank of America was hopeful regarding cryptocurrencies’ rising volumes, as according to the bank, this will greatly encourage a trustworthy and legitimate reputation amongst Wall Street leaders, several of which still remain largely skeptical of cryptocurrencies.

Several Wall Street leaders have shown either ambiguity or negativity when it comes to cryptocurrency. Goldman Sachs CEO, Lloyd Blankfein stated in an interview a few weeks ago that he’s unsure of what to make of Bitcoin.

Other leaders have been much more indiscreet. Larry Fink from BlackRock denounced Bitcoin for its anonymity which could encourage illicit activities, which the JP Morgan CEO stated that Bitcoin is fraudulent.

While only time will tell if any of these leaders are correct, Bitcoin’s current growth suggests that perhaps they could be proved wrong.