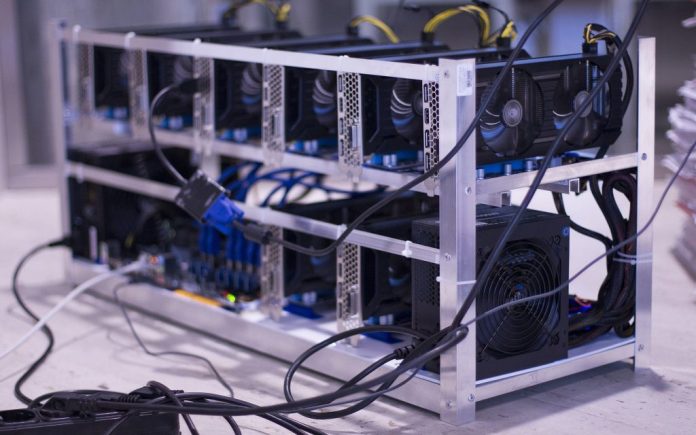 The rumors regarding China’s ban on cryptocurrency mining might have originated from a statement released by the Chinese company, Sichuan Electric Power. In this statement, the company stated that it is prohibited to use electricity resources for Bitcoin mining. This statement was initially reported by the Beijing-based independent news outlet, Caijing, after which several other news sources quoted the statement.

However, another media outlet, CnLedger has recently confirmed that the report is false. The news outlet, which is a well-respected source of news in the cryptocurrency industry, confronted Sichuan Electric Power Company regarding their untruthful statement, after which the company was quick to rectify their mistake.

CnLedger reported that the company CEO admitted their mistake regarding their statement. The report continued by stating that Sichuan Electric Power Company has no affiliation with the government, and therefore hold no rights or influence regarding cryptocurrency mining’s legitimacy.

Following CnLedger’s report, Sichuan Electric Power Company released another statement which first acknowledged the previous statement. However, according to a Sichuan official, the previous statement was rushed and did not afford the company enough time to conduct the proper fact checks. The official concluded to say that Sichuan had no right in determining cryptocurrency mining’s future in the country.

In addition, CnLedger emphasized that it is unlikely to Sichuan would be consulted in this decision at all, especially considering that the company was not yet connected to China’s national grid, but is instead dependent on local stations for their energy supply. This led the CnLedger to conclude that Sichuan would play no role in discussing the activity’s legitimacy.

More surprisingly perhaps, is the report from the state-owned news publication, Caixin, which recently reported that the Chinese government has no real intention of banning either Bitcoin or any cryptocurrency or activity associated with it.

What made this report from Caixin particularly noteworthy is the fact that it came from an agency which serves as the Chinese government’s official press agency. The report becomes even more notable considering it was released at the height of the controversy surrounding China’s ambiguous policies surrounding cryptocurrencies. However, according to CnLedger, Caixin has since confirmed with the government that Bitcoin is still not considered legal in the country.

According to CnLedger, that the six affected stations were as of yet not connected to the grid system. Essentially this means that any power provided by the stations would be wasted. CnLedger also stated that Caixin has contact regulatory bodies before regarding Bitcoin, and received the same message that the government did not intend to prohibit the cryptocurrency.

So far the subject of cryptocurrency mining’s legitimacy seems a precarious subject in China, that is all too flooded with rumors and misleading statements. While the government has yet to officially confirm or deny any report, so far it seems that cryptocurrency mining is safe from being prohibited.

Cryptocurrency experts have revealed that it is possible that the Chinese government might embrace cryptocurrency in the near future and introduce regulatory frameworks for both cryptocurrency mining, cryptocurrency trading, and ICOs. Businesses and private investors are still hoping that China will implement KYC and anti-money laundering policies when it comes to trading.