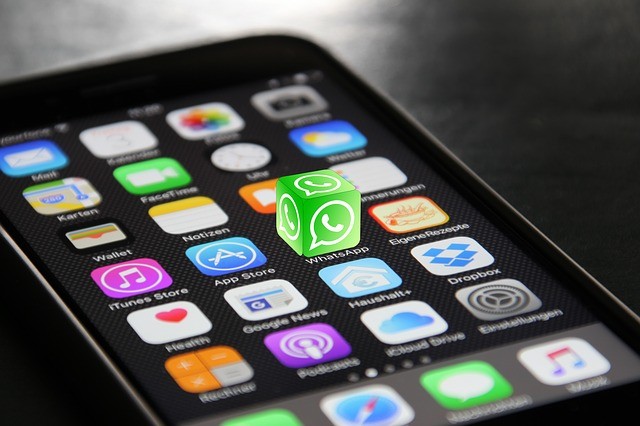 One of the biggest rumors that are currently circulating in the crypto sphere is the secret project Facebook is carrying out to launch its own stablecoin, a cryptocurrency that will be used within all of the social media giant platforms such as Instagram and Whatsapp. Facebook has not denied nor confirmed the rumors, but many websites have been reporting on the development of the project, with the latest story quoting sources from the Commodity Futures Trading Commission (CFTC).

According to the Financial Times, the CFTC has been discussing with Facebook the details related to its upcoming stablecoin. Christopher Giancarlo, chairman of the Commission revealed that Facebook has been trying to get to common grounds with regulators in order to launch its product sometime next year. Although the story remains unconfirmed, the rumors have been quite heavy through the last few weeks, which makes us believe that the project is closer than ever to becoming a reality.

Furthermore, Facebook has also been in discussions with Visa, Mastercard and financial service firms to raise the collateral needed for the stablecoin to launch and sustain through time, without suffering from the devastating volatility the rest of the market experiences at times. The social media giant is already sharing details with e-commerce companies to raise funds and gain support and acceptance before launch.

The GlobalCoin is expected to launch in early 2020, enabling users to change dollars and other international currencies to its stablecoin. Coins can then be used to shop online or send money to friends and family without the need of a bank account, cutting fees and the usual problems associated with cross-border transactions. In a company’s developer conference, Mark Zuckerberg commented on the future of Facebook saying:

Payments is one of the areas where we have an opportunity to make it a lot easier… I believe it should be as easy to send money to someone as it is to send a photo.

If so, Facebook would become one of the biggest platforms to work with some sort of cryptocurrency. With over 1.5 billion users on Facebook, around the same amount using Whatsapp and 800 million using Instagram, crypto would finally get the attention it deserves, while becoming more mainstream than ever.