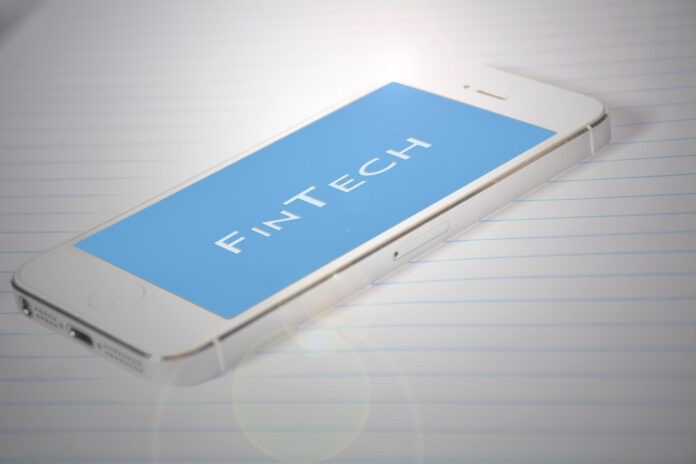 The country’s leading fintech firms have joined forces to convince the Australian Central Bank to launch its own state-backed cryptocurrency.

Several of Australia’s most prominent fintech startups have submitted proposals to the Australian Central Bank and Federal Treasury to create Australia’s very own national cryptocurrency: The Digital Australian Dollar (DAD).

The Australian Financial Review recently reported that three fintech startups, FlashFX, AgriDigital, and Othera have submitted their proposals via the industry’s advocacy group, FinTech Australia. These parties, in conjunction with the governmental FinTech Advisory Group, have put increasing pressure on the Reserve Bank of Australia (RBA) to start giving serious thought to the DAD and all the benefits it has to offer.

According to the submitted proposals, the DAD is intended to be tied to the current fiat currency, the Australian Dollar (AUD).

Chief executive of FinTech Australia, Danielle Szetho expressed her firm’s enthusiasm for this undertaking by stating that the DAD would be a huge step to grow the country’s vibrant blockchain and digital currencies industry. Szetho added that if the DAD has key stakeholders, such as the RBA, it is sure to win over the trust of the public, while simultaneously encouraging growth and currency stability.

One of the key fintech startups which form part of this effort is the Sydney-based FlashFX. The firm was one of the first that obtained a financial services licenses which allowed it to provide and facilitate blockchain transactions. Despite the fact that the firm already has their own cryptocurrency token, which represents the AUD for all practical purposes, the firm argued that a state-back cryptocurrency would be far superior to any private cryptocurrency, most notably in terms of the trust it would instill in the citizens using it.

Chief enabling officers of FlashFX, Nicolas Steiger, stated that a government-backed DAD has immense potential which would give users an increased sense of trust and certainty in the currency. In turn, this trust will aid in growing the Australian cryptocurrency market significantly. Steiger also added that introducing a state-backed cryptocurrency will discourage those private parties who have launched several different kinds of ‘digital Australian dollars’ that has no official state endorsement.

Another firm which joined the rallying call is the blockchain startup, AgriDigital, which facilitates transactions between farmers and buyers.

While the company utilizes blockchain technology for recording, storing, and facilitating all transactions, the payments themselves are still made in fiat currency. According to the firm’s co-founder, Emma Weston, this is mainly due to the volatility of the cryptocurrency market, as well as an inherent distrust of cryptocurrency in the majority of their users.

Weston stated that if the Australian government were to issue a DAD, which is tied with the AUD, this would greatly contribute to facilitating payments between users in real time.

The last startup involved in the effort to establish a DAD is Othera. Othera manages digital loan contracts that are based on blockchain technology. The firm’s chief executive stated that currently, the company needs to rely on existing legacy payment systems from the banking industry in order to process payments from borrowers before they can forward the payments to the token holders of the contract.

According to Othera CEO, John Pellew, this particular payment process is unnecessarily slow and expensive. If the Australian government were to issue a DAD it would allow firms, such as Othera, to utilize blockchain technology and smart contracts to process payments.

Early last year, the RBA revealed that the bank was interested in a future where cryptocurrency and fiat currency would be able to co-exist in one economic landscape. In early 2017, the RBA confirmed this vision by stating that the RBA has established an ‘internal working group’ which would be responsible for exploring the possibilities and implications of implementing blockchain technology into Australia’s economic sphere.