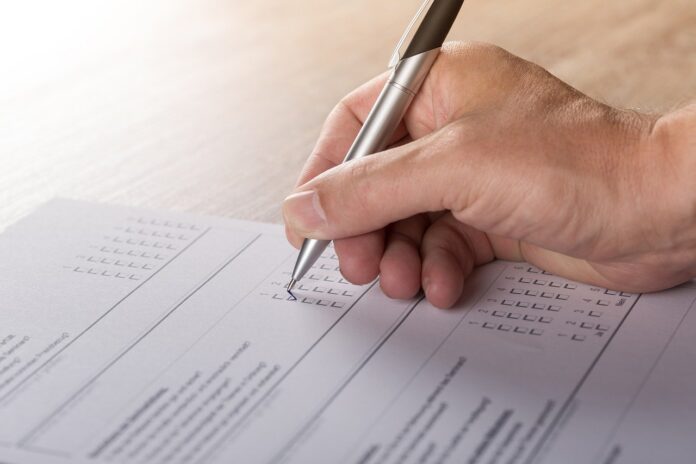 Yield farming has quickly become a favorite activity of the DeFi sector participants. However, a recent survey revealed some interesting things about it, such as the fact that the majority of yield farmers simply do not understand how to read smart contracts.

Yield farming has exploded within the DeFi sector, jut like DeFi itself has exploded in the crypto industry. However, as mentioned, most people who are into it do not know how to read smart contracts. This could be quite troublesome for them, as they would not be able to recognize risky ones.

On the other hand, knowing how to read the contracts doesn’t seem to be necessary to make massive profits. CoinGecko proved it with a recent survey that questioned around 1,347 individuals about yield farming.

It appears that 93% of those who participated in the survey reportedly saw 500% returns. It is also worth noting that nearly 50% of the users are farming with less than $1,000, which leads to high gas fees. This is a major concern for the entire community, although it doesn’t stop them from paying high fees, sometimes above $10 per transaction.

What Else did the Survey Reveal?

Most of the participants were new to farming, as well, with only 314 of them noting that they had participated in yield farming before. However, 59% of those who tried it kept doing it.

Furthermore, despite the DeFi sector’s reputation, it seems that most yield farmers are rather logical and level-headed investors. 68% of participants noted that they try to minimize the risks by not leveraging positions, while as many as 49% noted that they never invest in unaudited protocols.

As for smart contracts, only 40% of people claimed that they actually understand them and can interpret them.

Also, 90% of them are male, with 25% being in their twenties, and 34% being in their thirties. Lastly, a large majority is holding ETH (82.7%), while only 74% hold BTC. One-quarter of them holds LINK, while the other popular coins include Polkadot, Tron, and Litecoin.