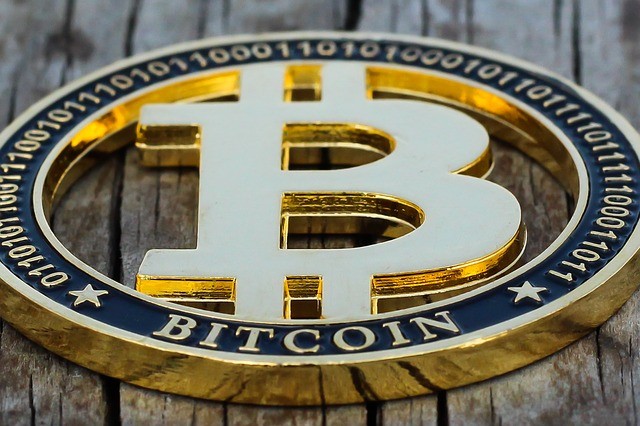 All of these companies have shown interest in blockchain technology at some level, proving the utility behind said tech and how it could greatly improve the services they provide to customers worldwide. Although it wasn’t until recently that one of these consulting companies begin implementing cryptocurrencies to test things out. According to the Luxembourg Times, Deloitte is currently testing out a Bitcoin app within the company itself, offering its employees the possibility of paying for their lunch using Bitcoin (BTC) through a simple mobile app.

The trial, which is only an internal test, is supposedly working towards the optimization of an app capable of enabling usage of cryptocurrencies more easily, although the company has said that it’s not planning on allowing clients to pay for their services in crypto just yet. According to Laurent Collet, a partner for strategy regulatory and corporate finance department at Deloitte Luxembourg:

We think it’s good to have our employees assess this new technology.

Furthermore, Collet continued on explaining how blockchain technology was a priority for the company, especially when it came to fund management activities and processing of transactions. Through blockchain tech, clients could benefit from greater transaction speeds, making auditing processes easier while removing the middlemen.

This is where we focus our attention right now in linking this new technology with the needs of the Luxembourg industry.

Deloitte has a long way to go, especially since one of its major rival companies, PwC Luxembourg, announced that it will begin accepting Bitcoin (BTC) as a payment method for services rendered.