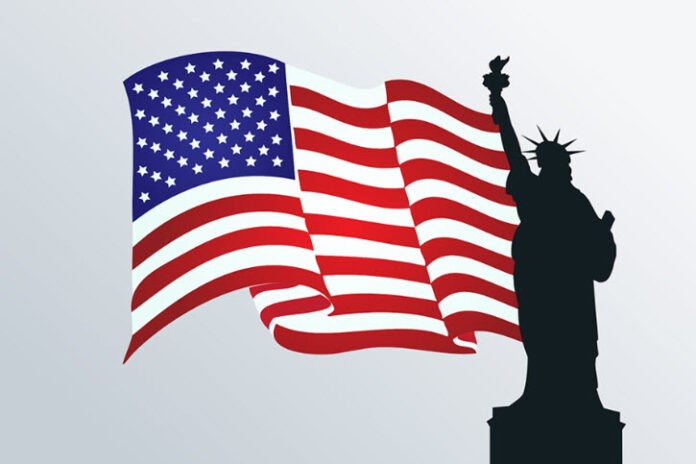 Crypto rules and regulations have become very strict in countries around the world, including those in the US. Because of this, all US cryptocurrency exchanges need to obtain multiple important licenses in order to continue to conduct their business legally.

Today, we will take a look at four examples of such licenses that are all mandatory in the US. Also, it should be noted that, depending on the state that the exchange is in, additional licenses may be needed. Additionally, the following licenses will be ranked in a specific way, from the common ones to uncommon ones.

Money transmitter license is the most common one in the bunch, and every exchange in the US needs to have it. Since the crypto exchanges are holders of funds belonging to their customers, as well as facilitators of trade for the cryptocurrencies, they are considered money transmitters.

The large majority of states within the US are issuing their own money transmitter licenses. Because of this, the exchanges that have their offices in multiple states cannot simply get a single license. Instead, they have to apply for the individual license of each state that they operate in.

Let’s take Coinbase as an example. This is among the largest exchanges in the world, and as such, it has a presence in numerous states of the US. Due to such a large presence, the exchange has had to get an entire list of licenses. Each of them was obtained through relevant government channels in order to comply with the states’ laws.

This is an example of a bit trickier license to obtain, and its very existence is an unusual phenomenon. It is only necessary to have in the state of New York, which was never particularly crypto-friendly. Additionally, only a few firms to date have been able to get this license due to strict requirements that the state demands in order to issue one of these. Even if the exchange complies with all of the state’s demands, there is no guarantee that they will actually receive the VCL.

However, those that do somehow manage to get their hands on this license will be allowed to deal with cryptos in the state of New York. Now, the difficulty in obtaining the license doesn’t mean that crypto-dealings in this state are non-existent, or even slow. However, if you are looking to launch a new exchange in this state, you might want to reconsider the location.

3) The Seller of Payment Instruments License

Continuing with odd licenses, we move to the state of Georgia, where the regulations work in a different way for companies such as exchanges. Getting this license is crucial for exchanges, although some companies that deal in cryptos might be able to continue their businesses without it. The license, is, however, necessary for the business of the crypto exchange, and it allows them to offer different trading services regarding the cryptocurrencies.

This includes different things, including fiat support. It is similar to other licenses, but it is only valid for a certain period of time. After it expires, it needs to be renewed, which will become a relatively regular occurrence.

Finally, the last on this list, and maybe the strangest of all licenses that the crypto firms need to acquire is the license called Sale of Checks. As the name suggests, this license allows firms to sell checks. In addition to this, it also includes the sale of money orders, drafts, as well as other similar money-transmitting instruments.

This is a license that is required for those exchanges that are looking to conduct their businesses in Alabama. However, this document, albeit slightly changed, also has a presence in Rhode Island and Delaware.