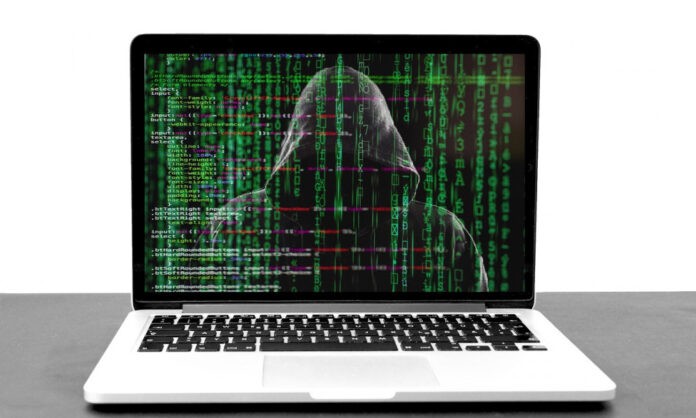 The cross-chain DeFi platform pNetwork has suffered a hack, which resulted in 13.2 million USD being stolen.

1/N We're sorry to inform the community that an attacker was able to leverage a bug in our codebase and attack pBTC on BSC, stealing 277 BTC (most of its collateral).

The other bridges were not affected. All other funds in the pNetwork are safe.

The DeFi platform confirmed the attack in a Twitter thread on Monday, stating that only the cross-chain bridge for tokenized Bitcoin (pBTC) on the Binance Smart Chain was affected. According to their announcement, all other bridges are still safe to use, but were temporarily closed for investigation. They are now gradually being reactivated.

pNetwork apologized to the affected users who suffered a total loss of 277 BTC, worth roughly 13.2 million USD at the time of the hack, and promised to reimburse users for their lost funds. They also offered the attacker a bug bounty of 1.5 million USD for returning the stolen BTC. The platform stated that they have identified the bug in the faulty smart contract and will publish a post-mortem report soon.