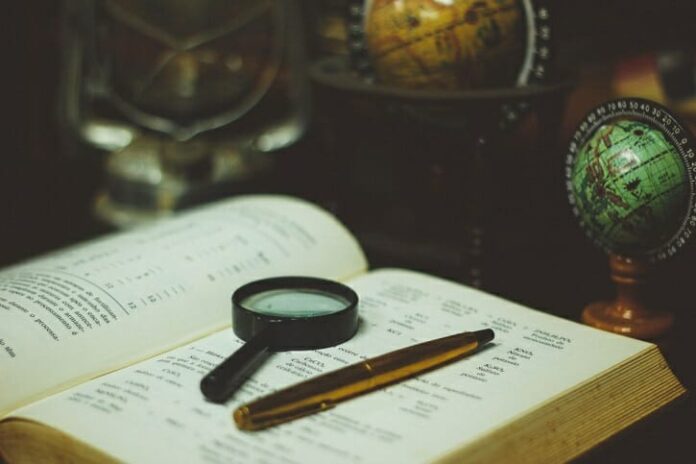 As blockchain technology continues its slow but persistent rollout across the globe, few industries appear safe from its disruptive influence.

The publishing industry in particular is in the midst of massive changeover. The rise of self-publishing in recent years has created a gap in the market, right between Amazon and everything else.

At the same time, web publishers are finding that old methods of advertising are failing to be as effective as they once were. The rise of social media has changed how people interact with websites; with content being shared on social media platforms, rather than users actually browsing the specific sites which host the content.

This is where blockchain and cryptocurrency begin to muscle their way into the picture, and they bring with them a few instant benefits.

The immutable ledger that comes with a blockchain has proved to be an extremely useful utility which has already been put to use in a host of global industries.

One major benefit of having an immutable, trustless ledger system is that it stands as a record of past events. For the first few years of the blockchain’s existence, this was used exclusively for financial transactions, but the capabilities of blockchain quickly expanded to go far beyond simply logging numbers.

Publishing platforms vary, but one thing they all have the potential for is to take care of copyright disputes in one fell swoop. A quick glance at a transparent ledger would be enough to silence all but the most complex of copyright disagreements.

Some recent blockchain-publishing platforms have taken the decision to tokenize content such as books and articles, thus allowing a creator to see where his pieces have gone following a sale.

Some platforms, like Publica (PBL) even cater for book-loaning, where a token can be tied to a piece of work, and then securely loaned out to another user for a set period of time.

This all adds to author security. Creators can sleep easily knowing that their work can’t simply be copied, pasted and sold on again fraudulently.

Creating a direct link between users and creators is something that blockchain does well. This extends to the advertising industry, where advertisers can be connected directly with a target audience, in some cases even with the paid permission of the end user.

That’s one such service offered by the upcoming C3C token, which allows users to choose which information they give out to advertisers, and enables them to control the kind of advertising they want to be exposed to.

Users will be able to receive remuneration for their participation in ad campaigns by receiving C3C tokens.

Human mining, or paying humans for browsing a particular blockchain-based platform, is fast becoming a common feature of the modern web, as publishers try to incentivize audiences to visit their site.

C3C goes one step further and ties its rewards to specific, intentional acts, such as clicking on a link, watching a video, or completing a survey.

This kind of direct negotiation between advertisers and consumers is revolutionizing the way web publishers do business and could lead to a time where sites which don’t compensate the end user could be viewed with the same disdain that we view spam sites with today.

Yearn.finance Announced The Launch Of A New Lending Protocol

Two Blockchain Bills Just Got Approved By US Legislators

September 9, 2020
© CryptoCoin.News. This is not financial or investment advise. Financial Disclaimer.