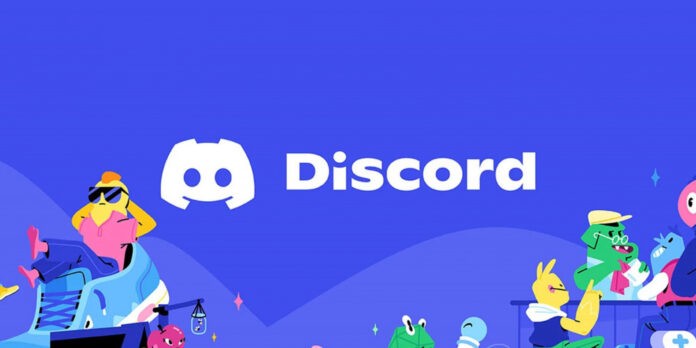 Ethereum integration could be on the horizon for Discord, as revealed by the platform’s CEO, Jason Citron:

The tweet comes as a reply to blogger Packy McCormick’s latest article that explores the potential of the social media platform on various fronts, including web3.

“While Mark Zuckerberg believes he is best placed to homestead the metaverse, he may be surprised to find a thriving, indigenous species has already taken hold: Discord. Of course, it has also become the platform of choice for the many new entities, from protocols to NFT projects to DAOs, building in the lustrous, inchoate world of web3,” he points out.

Discord’s latest move might be targeted at its large user base from the crypto industry.

As some users condemned the integration citing Ethereum’s rising gas fees and environmental impact, many threatened to cancel their Nitro subscription if the platform decided to go ahead with the decision.

Man, can't wait to tell my friends that Discord is encouraging pyramid schemes at grand cost to the environment, and persuading them to cancel their Nitro subscriptions and use competing platforms. Thanks for the heads up!

On the other hand, some welcomed the decision as it would allow crypto and DeFi communities to coordinate more effectively on the platform.