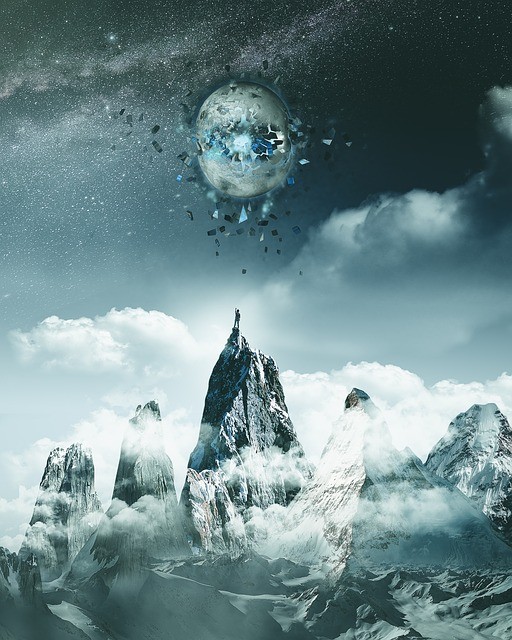 Sometimes price tells the whole story. And sometimes, it doesn’t. While prices across the cryptocurrency industry seem to be falling off a cliff, with significant downswings daily, the technology underlying the industry is not showing any signs of letting up. In fact, as media headlines target falling prices, technological advances are being made by developers and founders in new and exciting ways.

One of the major concerns with blockchain networks is their ability to scale to handle mass adoption. The industry’s biggest network, Bitcoin, has touted the second layer Lightning Network (LN) as the answer to this problem, and thus far, it has shown promising advances in its development. The LN has already been used to make purchases of physical items, the network has surpassed 1,000 nodes on its way towards mass decentralization, and steps have been taken to reduce the energy and bandwidth use of the network.

Meanwhile, another industry giant, Ethereum, is continuing its development of Plasma, a second layer solution to manage smart contracts and broadcast only completed transactions back to the Ethereum blockchain. This is set to eliminate a significant amount of unnecessary data which is clogging the Ethereum blockchain and allowing for scaling at a new level.

In the land of anonymous digital cash, a new solution layered in the Lightning Network, called BOLT, is set to allow for completely anonymous transactions through the layer 2 solution. According to the project’s github:

“BOLT is a system for conducting privacy-preserving off-chain payments between pairs of individual parties. BOLT is designed to provide a Layer 2 payment protocol for privacy-preserving cryptocurrencies such as Zcash, by allowing individuals to establish and use payment channels for instantaneous payments that do not require an on-chain transaction.”

Augur recently came out with its first release of its decentralized predictions market platform, and while the reviews were mixed, the system is stable and creating predictions markets for everything from the next US presidential election to the price of Ethereum next year. The decentralized, open-sourced supercomputer project Golem released its beta version of its software on the Ethereum mainnet to positive reviews.

While dApps as a whole still lag in many ways, slowly but surely developers are gaining ground and creating applications which show a great deal of promise and potential.

One major gripe investors and users have with the cryptocurrency industry is the ways in which coins are bought and sold. The slew of cryptocurrency exchanges on the market lack the decentralization necessary to be considered useful tools, and force users to put their cryptocurrency at risk each and every time they seek to make a transaction.

This makes atomic swaps such a major wildcard in the progression of the industry. Atomic swaps are set to give cryptocurrency holders the ability to swap coins across blockchain networks without the need for a trusted third-party by using hash time-locked smart contracts (HTLCs) to ensure both parties of an atomic swap fulfill the requirements of a trade.

Clearly developers across the industry are hard at work pushing atomic swaps into production. A recent swap between Bitcoin and Bitcoin Cash over the previously mentioned Lightning Network showed the atomic swap method in action for one of the first times in public between the two currencies. Meanwhile, Wanchain announced its interoperability with Ethereum, allowing for decentralized transactions between the two chains.

It is anyone’s guess what cryptocurrency prices will do in the next day, week, or even month. Volatile prices in the market can cause stress and irrational emotions which fail to get down to the important pieces of why cryptocurrencies are potentially so valuable. As long as the technology underlying these assets continues to grow the industry has a strong chance to thrive in the long-run.