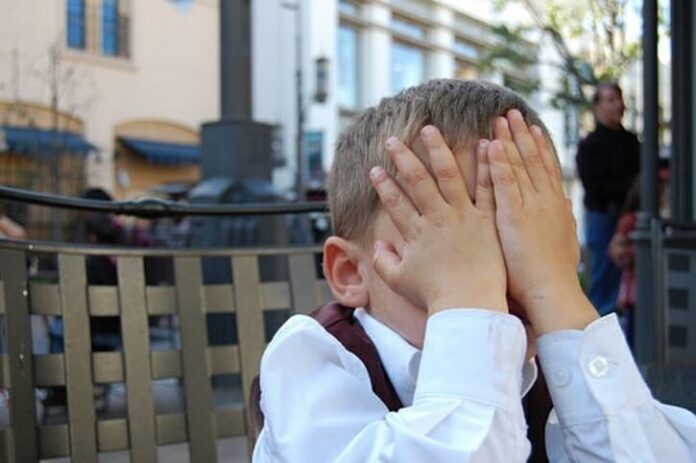 We have all been there. In the elevator, train or public forum and happen to see a friendly acquaintance. These impromptu meetings lead to the awkward but polite use of small talk, of which there are a few frequently used staples. “How was your weekend? The weather looks nice today…. You catch the sports?” No matter who the acquaintance, the use of one of these makes the duration of the journey less uncomfortable.

Last autumn we saw the inclusion of Bitcoin and cryptocurrency in these discussions. Spurred by the cloak of mystery and its rapid rally leading to a $20,000 valuation per coin. These created even higher monetary targets and expectations of value creation which they said was coming in 2018. However, as the expectation vs reality ratio gap widens, the average commentators have turned to another topic, like the World Cup.

Six months into 2018, BTCUSD remains below $6,700, the exact valuation as late January, so what is the story? Regulatory barriers? Market manipulation or better cheaper alternatives? Ultimately the story is one of general uncertainty on all points. On regulation, there isn’t a week that goes in the crypto space without rumors on either governmental adoption or integration. The initial banning of ICOs earlier this year by South Korea, and now speculation that the world’s third largest digital currency market may be reversing this stance is one of many stories floating the airwaves. Most remain unfounded, leading to non-starting market rallies, which have created a YTD support/resistance. A term for market consolidation in technical analysis-based trading.

On other alternatives, 2018 has seen more crypto startups flood the scene, creating a more competitive landscape. With some saying the increase in supply and options has led to a decrease in value and demand, like the stories of shale gas and alternative energies in the oil markets. This lead to Brent Crude going from $110 to $35 per barrel, in all but 12 months. Could something similar be unfolding here? Or are we just seeing the removal of the passive investors while the markets prep for the next big run? Whatever the reason, the crypto story is far from told, and the next six months will be a chapter worth reading, regardless the outcome.