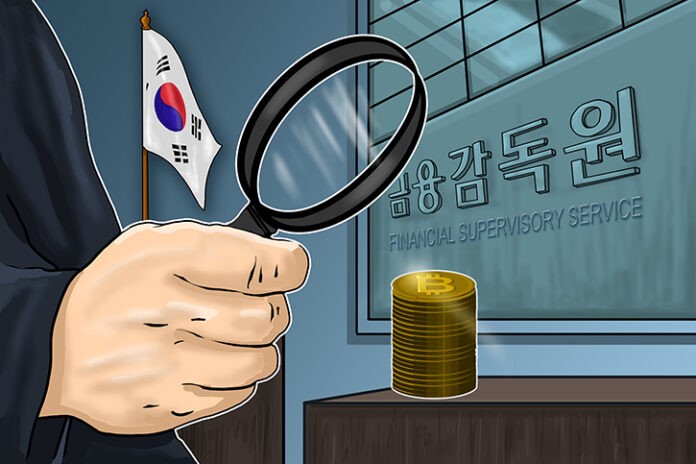 He says, “South Korea is the third largest cryptographic market in the world, which means that any regulatory decision in the country has a negative or positive impact on the world market. Rumors of new regulatory bans in January 2018 had a negative impact on the cryptocurrency market leading to a 40% drop in total market capitalization in a single day, that has been called the “Black Tuesday”. Because speculation has an important role in the crypto market, any change in the law or just rumors of the South Korean government will generate fluctuations and large swings in the prices of the value of digital money around the world.”

If the FSS relaxes its regulations, the cryptocurrency industry will receive a major boost.

One of the benefits of relaxed regulation in the country is a return of many investors to its cryptocurrency market. According to Jori Falkstedt, CEO of GlobalSpy, regulation is meant to protect investors.

“As South Korea’s crypto market is one of biggest in the world, relaxed regulations will bring lots of investors back to the market. Regulations are made to protect the investors, not to prevent investments. So good regulations will even make investing more comfortable and secure for investors and as well bring great revenue to the South Korean economy in form of taxes.” Falkstedt says.

All in all, the cryptocurrency market is set to grow whether South Korea relaxes its regulations or not, according to Latif Sim, Chief Information Officer at GCOX.

He says, “The crypto industry is set to grow, with or without regulation as the market is moving towards improving liquidity and low barriers to entry. Regulation must be nimble to adapt to the dynamic environment and it is imperative that experts, the public, businesses and regulators come together to formulate rules that will be beneficial to all stakeholders.”

According to Reginald Ringgold III, Founder of Decentralized Crypto Exchange and Index Fund, compromising anonymity in cryptocurrency trading raises apprehension among people in the use of cryptocurrencies. Relaxing the FSS ban on anonymous trading will reestablish demand and boost growth of the cryptocurrency industry.

He notes, “The transaction itself may be seemingly anonymous. However, in most countries, one has to go through the KYC process to create a new virtual wallet. This means anonymity gets compromised by virtue of being an owner of a digital wallet despite the fact that you are not using it. This alone makes people apprehensive in using cryptocurrencies for this very reason. Nevertheless, in some regions, digital wallets can be created without going through proper identification processes. this relaxed regulatory environment in South Korea will reestablish demand and boost the growth of the cryptocurrency industry.”