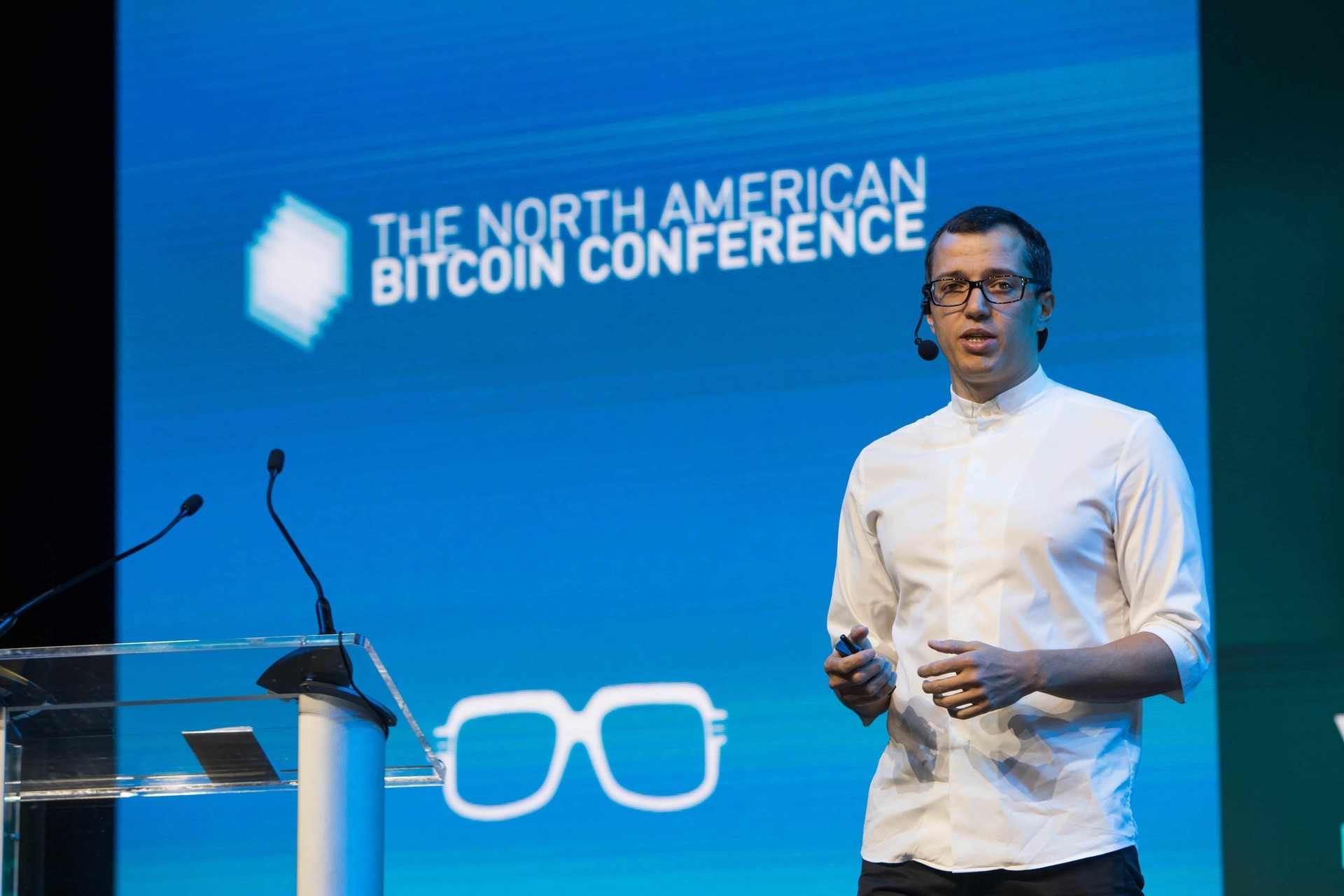 By Vlad Panchenko, CEO and Founder of DMarket and Skins.Cash

When it comes to ICO investment, your decisive factors should include the following considerations:

Let’s say the project you are looking at has a great and clear idea – to land on Mars in 2019. But reading the white paper you see the team sometimes mentions the moon, sometimes Mars, and sometimes Venus. A real-life case: a few weeks ago a white paper of an ICO project, which had already attracted dozens of millions of dollars by that time, was posted online. The analysis showed 70% of the text was stolen from other projects and white papers.

So, read the project’s white paper from A to Z. Do check the team’s background, previous work and projects, and ask yourself whether or not these people would risk their reputation and track record to run a scam ICO.

When you have a more or less clear picture of the project team and feasibility, it’s time to analyze token sale terms and conditions. Only a year ago, ICO projects disclosed all contributions made to public Ethereum wallets. The participant could check every transaction himself using the blockchain explorer, and when the project said they’d raised $50 million, he was able to get a proof of it. When they issued tokens, he could see every token out. Things were transparent.

Today, only a few will show you all the incoming transactions during the token sale. A project may announce it raised $50 million, but, in fact, after the ICO it turns out that contributors possess tokens worth of $5 million, while the rest remains in the project owners’ hands and can be used for manipulations. They’re selling you a fake token that costs 10 times less than you actually paid.

It’s surprising, but people choose which tokens to buy based on the percentage of the discount provided. Wake up and run right away in a different direction!

Imagine coming to a jewelry store where the merchant sells you $100 worth of gold bars with 30% off. Only $70? Good deal! But then you realize there was a public pre-sale for gold bars. 20 million items had already been sold with a 60% discount. As such, each pre-sale participant was able to buy gold bar for as low as $40. Paying $70 today would mean you lose $30 instantly.

Furthermore, there was the very first sale for another $20 million allocated for friends, family and big funds with big checks. Did they receive 80% off or 90% off? Once you see a seductive ICO offer with big discounts, be cautious! Oftentimes, if you buy cheaply, you pay dearly.