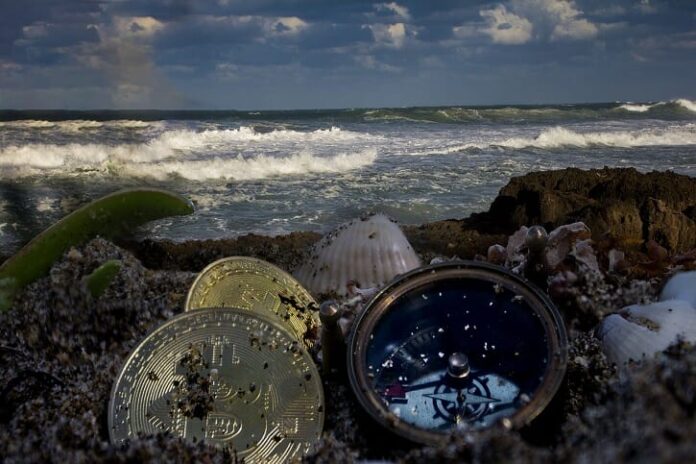 After two weeks of uncertainty, the EOS mainnet has finally voted to confirm its block producers. The mainnet launch ran into trouble at the start of the month as EOS holders failed to stake the 15% of tokens required to confirm the voting process.

Many speculated that the apparent vote of ‘no confidence’ related to the hundreds of bugs which had been found in recent weeks, while another theory suggested a lack of technical knowledge among users – staking coins involves handling private keys – could have delayed the process.

However, the eventual launch of the mainnet fails to mask another potentially huge problem that faces the EOS project: the distribution of their tokens.

When EOS released a snapshot of their blockchain in anticipation of the mainnet launch, one curious Reddit user decided to do some digging.

An analysis of EOS wallet addresses revealed that just 10 addresses hold almost 50% of all tokens. 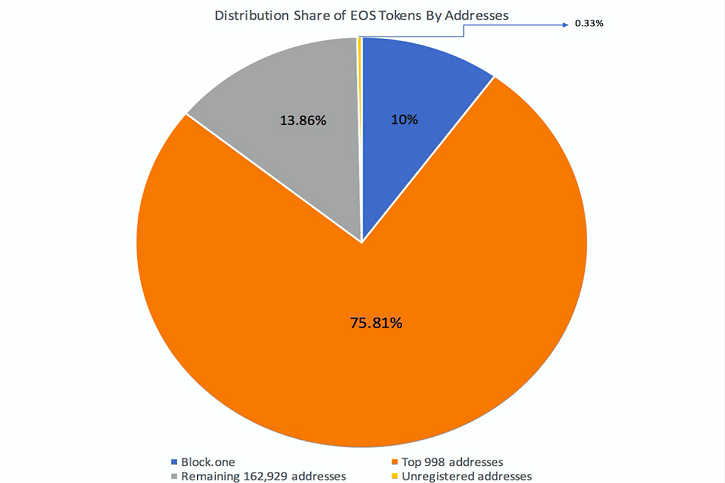 This amounts to a situation where the ten most influential people on EOS could dictate the direction of the project all on their own. Taking these numbers into consideration sheds new light on the recent block producer vote, and raises the question of just how decentralized EOS really is.

Decentralization was already a hot issue for EOS, with many crypto enthusiasts remaining suspicious over the use of delegated Proof-of-Stake (dPoS) which sees the blockchain authority entrusted to the hands of just 21 block producers.

The strong possibility remains that exchanges may be holding their EOS reserves in these wallets as a cold storage option. Wallet addresses don’t come with an identifier, nor are the exchanges going to reveal this information any time soon.

If this is the case, then it certainly cools the suspicion of a centralization of funds on the EOS platform, however, one niggling clue remains unexamined here.

It took two weeks for the EOS vote count to reach 110 million. On June 14th, that number jumped to 150 million within hours, suggesting that whales were involved, and had simply been waiting to see which way the tide was turning before making themselves known.