Ethereum is the world’s best blockchain network, at least according to newly released Chinese government rankings. The country’s Ministry of Industry and Information Technology judged each public blockchain based on technology, application and innovation. Lisk, NEO, Komodo and Steem were placed within the top 5. Surprisingly enough, according to news outlet CCN, Steem is not a base layer blockchain technology, unlike Lisk and NEO. Meanwhile, Bitcoin was ranked 13th, despite its long-term track record of being among the most secure and widely used cryptocurrencies out there, with an active open source community. It’s yet to be seen whether this latest ranking will have any effect on future regulation of blockchain in China. 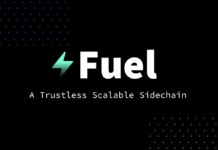 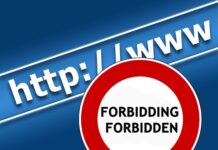