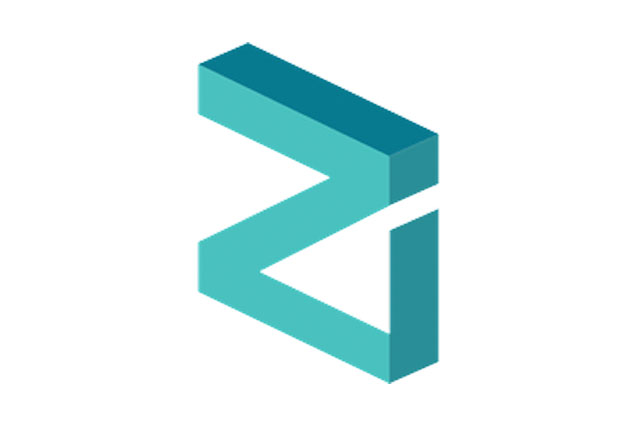 Since last week, Zilliqa’s price went down by -22.08%. It is below its 20 day moving average by 18.27%, so it’s a bit of a ways off. Zilliqa’s bullish momentum, if assessed by its distance from its 20 day moving average, is pretty far negative compared to the other coins we’re covering, and thus may be due for a correction upwards or some kind of a period of low volatility. In terms of volatility, Zilliqa exhibits greater price volatility than approximately 64% of coins in our index, so traders can expect a bit more volatility than usual. Looking ahead, if the upcoming week mirrors the volatility of three past three weeks, the price range for Zilliqa in US dollars is expected to be between $0.01724165 and $0.02516735. 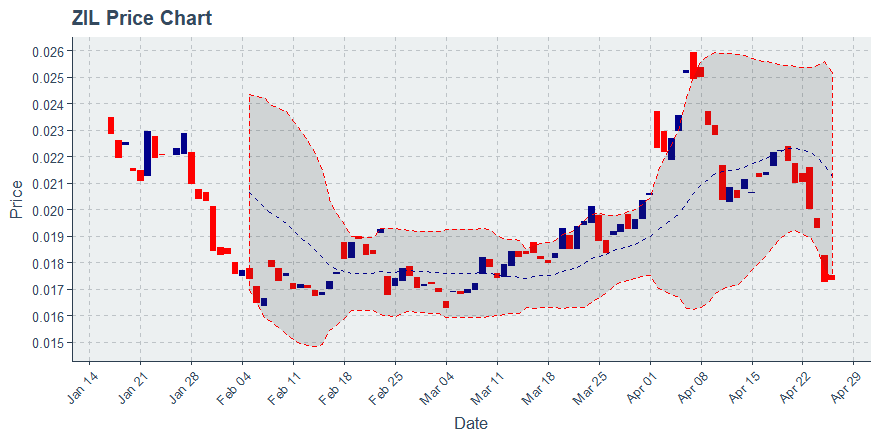 Over the past week, Zilliqa saw its daily volume range between 121,803,960 and 472,623,522 units of its own currency. Over the past three weeks, the trend in volume does not have a clear direction, while the price trend is clearly down. Over the past week, Zilliqa saw its trading turnover — which we define as average daily trading volume divided by circulating supply — register at 2.64%. Its turnover rate is more than approximately 58.76% of the cryptocurrencies in our index, so it’s middle-of-the-pack; investors/traders may thus wish to consider their liquidity requirements to make sure the coin matches their needs and their expected trading volume.

Over the past week, Zilliqa saw its holders go from 41,980 to 37,144, an increase of -11.52%. In terms of blockchain-recorded transactions made by these wallets since their inception, that number changed from 382,500 to 391,299, which translates to growth of 2.30% for the week. This translates to a combined engagement growth rate of -9.22% for Zilliqa — which is higher than 0.00% of the cryptocurrencies we’re reporting on. This could indicate that the coin’s usage is not growing much at all.

Zilliqa currently has 17 public repositories on GitHub, with the oldest one now 1.55 years young. The last recorded update to its public repositories was within the past day, which is pretty good, as it suggests the coin is still under active and rapid technical development. Zilliqa’s public repos now have 1092 which is pretty good, relatively speaking; specifically, that’s more than 70 % of the top 100 coins we’re looking at. The coin has 164 outstanding issues in the backlog awaiting to be addressed by the core development team. Its number of watchers, when viewed against its open issues count, is a bit below average, and thus potentially concerning. We view the ratio of open issues on Zilliqa’s GitHub repos relative to the number of developers who follow its repos as a way to quantitatively assess the health of a coin’s software development processes, and for Zilliqa we see that it fares better than only 39% of the coins we group Zilliqa in.

Over the past week, we found 3 links about Zilliqa that we found especially interesting. If possible we included a brief excerpt from the article — be sure to click through for the entire piece.