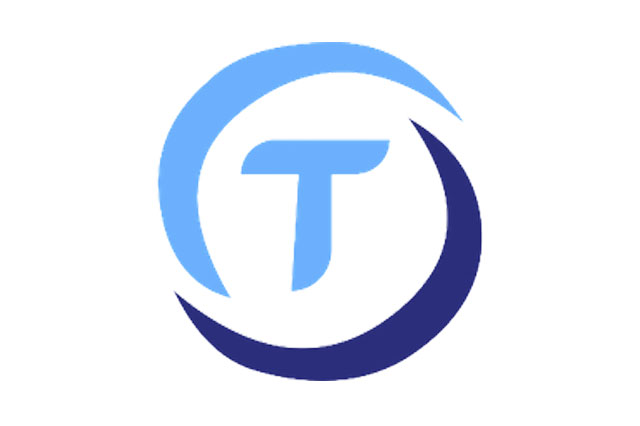 Over the past week, True USD saw its price go down by -0.9%. It is below its 20 day moving average by 0.82%, so it’s fairly close. True USD’s bullish momentum, based on its distance from its 20 day moving average, is roughly middle-of-the-pack relative to the cryptos we’re tracking. Regarding volatility, True USD is more volatile than roughly 1% of coins in our index, so this coin might not move much — something traders and investors will certainly want to keep in mind. Based on volatility over the past three weeks, we can expect True USD to experience a price range in US dollars between 0.9922083 and $1.014342. 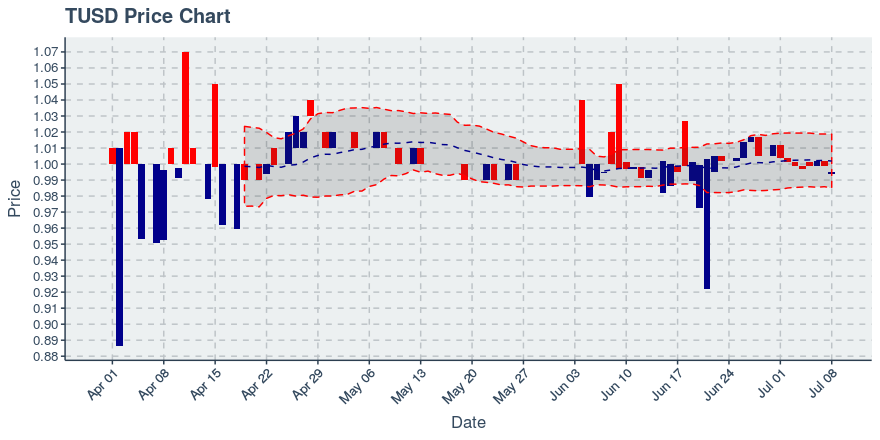 Over the past week, TrueUSD saw its daily volume range between 4,582.05 and 1,207,982 units of its own currency. In the three weeks prior, the trend in volume,like the trend in price, is choppy and does not reveal a clear direction. The past 7 days saw TrueUSD’s trading turnover — meaning the percentage of its available supply that was traded — come in at 0.24%. Its trading turnover percentage is higher than about 14.71% of the coins we’re tracking, so it’s well below average; this coin may be hard to get into and out of, and thus is suitable only for those interested in holding and exiting slowly and patiently.

At the moment, TrueUSD has 11 repositories open to the public on GitHub, with the oldest one now being 1.57 years young. The last recorded update to its public repositories was within the past week which is not bad, as the coin is still being updated routinely. TrueUSD’s public repositories collectively have a total of 135 watchers, which is below average relative to its peers; that’s more than only 33 % of the 100 similar coins in our index. The coin has 4 outstanding issues in the backlog awaiting to be addressed by the core development team. Relative to the number of watchers it has, though, its open issues count seems to be in good shape. To elaborate: the ratio of open issues to developers who are watching TrueUSD’s GitHub repos is more favorable than 78% of similar coins in our index.