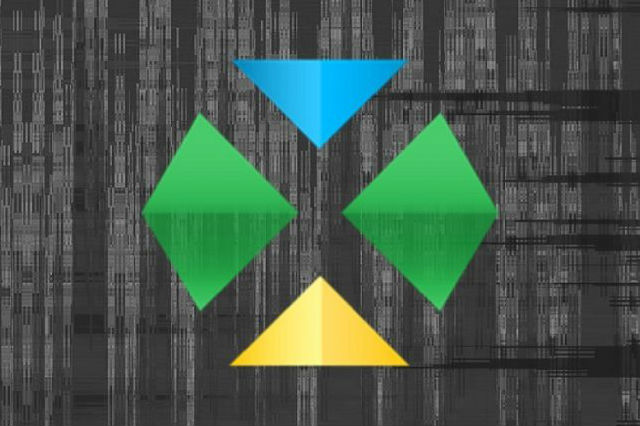 EDUCare is up by approximately 0.29% from the previous day, with its price currently hovering around $0.1704 USD. Yesterday’s up day is a reversal of the day before it; in terms of trend, though, note that the current price is now 9.94% above its 20 day moving average, and is currently in an up trend over the past 14 days. Traders looking for a range to trade within may wish to note that the Bollinger bands (a price indicator based on recent momentum and volatility) for EDUCare imply the currency may oscillate between $0.136682 and $0.173318, based on how price has behaved in the two weeks prior. Given its boundaries, rangebound traders may find it compelling to entertain selling, as we are nearer to the top of the range. 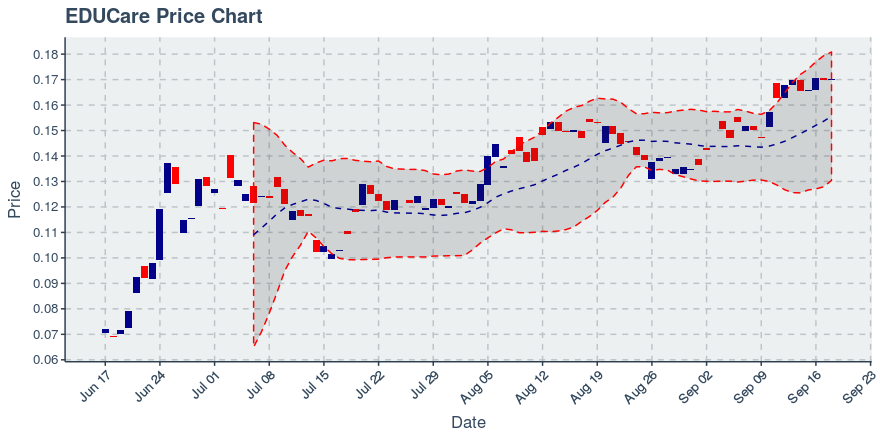 The currency’s market cap currently stands at $128 million US dollars.

Over the past 24 hours, 1 transfers have been added to the blockchain recording transactions amongst holders of EDUCare. In terms of estimating the number of holders, over the past day the total number of wallets holding EDUCare has gone up by approximately 0. Our engagement rank, which combines weekly percentage growth in number of holders and number of transfers, has EDUCare ranked 33 out of the 50 Ethereum tokens we’re tracking.

In terms of how active the software development team working on EDUCare is, it may be worth observing that the last time any work pertaining to code was done on their GitHub code repository was on August 13, 2019, or approximately 36 days before. Growth rates for open issues — a “”to-do list”” of sorts and watchers (“”subscribers”” following a code repository) for EDUCare were completely flat over the past 30 days; in other words, there has been no development work reported on GitHub over the past month.