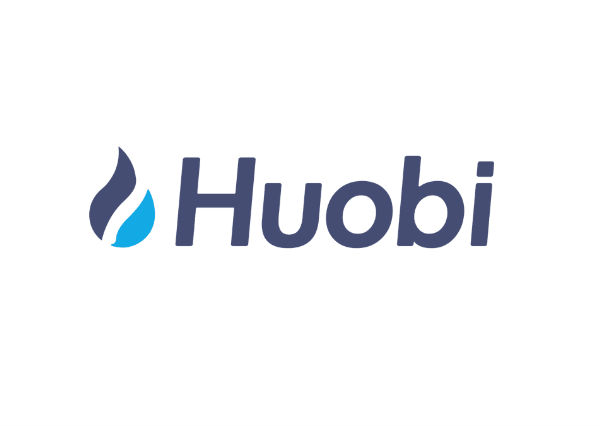 At the time of this writing, Huobi Token has a price of $3.953 USD, which puts it up by approximately 0.03% from yesterday. The past 24 hours mark a reversal in price from the day prior; it should be noted, though, that price is still in an up trend, and is currently 7.41% above its 20 day moving average. Staying above this level may be critical to sustain short-term momentum. In terms of an expected trading range, the Bollinger bands on Huobi Token suggest price may bounce between $3.377553 and $3.983147 based on its momentum and volatility over the past 14 days. Price’s current proximity to the top of the range may make shorting an attractive opportunity to traders interested in trading the range.

Trade Huobi Token (HT) and over 500 other cryptos across ten different exchanges — all from one app. Try Quadency.

The market capitalization of Huobi Token, or the amount of US dollars it would take to buy up all the circulating coins, is currently estimated to be $959 million.

Over the past 24 hours, 151 transfers have been added to the blockchain recording transactions amongst holders of Huobi Token. Regarding a tally of holders, Yesterday saw Huobi Token’s wallet count rise by 15. Our engagement rank, which combines weekly percentage growth in number of holders and number of transfers, has Huobi Token ranked 20 out of the 36 Ethereum tokens we’re tracking.

You can trade Huobi Token, listed under the symbol HT, through the following exchanges: Gate, Yobit, DDEX.

KuCoin Is Getting Back In Business After A Crippling Hack

November 23, 2020
© CryptoCoin.News. This is not financial or investment advise. Financial Disclaimer.