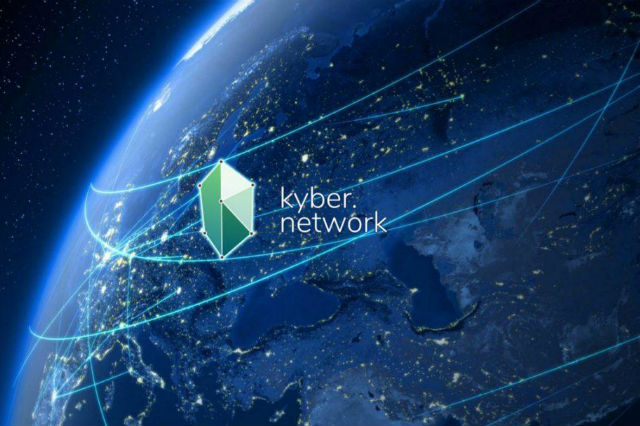 At the time of this writing, Kyber Network has a price of $0.4839 USD, which puts it up by approximately 2.7% from yesterday. Kyber Network enters the day 14.93% below its 20 day moving average, but is experiencing its the 2nd consecutive day up. Another data point we may find worthy of observation is that price for Kyber Network has increased 7 of the previous 14 days. And in terms of volume, yesterday’s price move ocurred on volume that was 77.53% less than its 7 day average volume.

Traders looking for a range to trade within may wish to note that the Bollinger bands (a price indicator based on recent momentum and volatility) for Kyber Network imply the currency may oscillate between $0.37905 and $0.75862, based on how price has behaved in the two weeks prior. Given its boundaries, rangebound traders may find it compelling to entertain buying, as we are nearer to the bottom of the range. 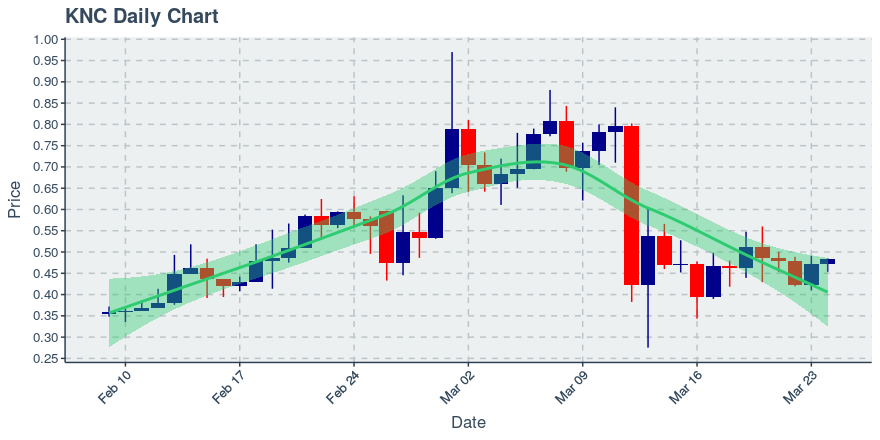 The market capitalization of Kyber Network, or the amount of US dollars it would take to buy up all the circulating coins, is currently estimated to be $87 million.

How are the Strong Holders of Kyber Network Faring?

In terms of wealth concentration, the richest 1,000 wallets own 108.76% of the coin’s total money supply. This number is greater than 100% because many of the token holders are not able to sell them yet, and thus their numbers are not included in the supply yet, though they can be regarded as future sellers when they are able to sell. Drilling down to just exchanges, the top 1,000 wallets that are exchanges control 8.97% of the currency’s money supply. Exchange ownership grew by 0.3% over the past week, while the overall ownership percentage of the top 1,000 richest wallets grew by -0.13% over that time period.

The Latest on Kyber Network and Social Media