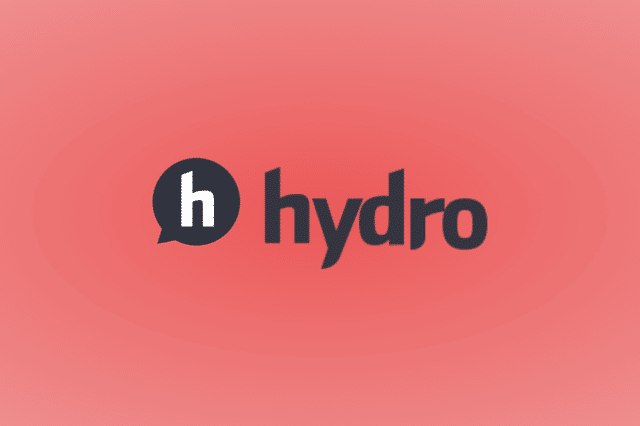 Hydro Protocol is up by approximately 44.48% from the previous day, with its price currently hovering around $0.002069 USD. Hydro Protocol enters the day 43.23% above its 20 day moving average, and is experiencing its the 2nd straight day up. Hydro Protocol’s expected trading range — as forecasted by the Bollinger bands indicator, which determines a range based on momentum and volatility over the past two weeks — is between $0.00108 and $0.001809. Price’s current proximity to the top of the range may make shorting an attractive opportunity to traders interested in trading the range.

As for Hydro Protocol’s market cap, it is currently at about $108M US dollars.

Hydro Protocol’s Surprises of the Day

The following metrics showed unusual change over the past 24 hours for Hydro Protocol: price. Further investigation may be warranted.

Yesterday saw 5 transfers amongst holders of Hydro Protocol. Regarding a tally of holders, Yesterday saw Hydro Protocol’s wallet count rise by 1. To provide context, we’d rank this token as 27 out of the 30 Ethereum tokens in our index based on percentage growth in engagement over the past 7 days.

Hydro Protocol hasn’t had any activity on any of its GitHub repos since January 20, 2020 — 3 days prior. To understand how code development is progressing, we can observe growth rates over the past 30 days in the number of open issues and the number of watchers: open issuers have been growing at about 0.13 per day, while the number of followers watching Hydro Protocol’s repositories is growing by 0.07.

The Latest on Hydro Protocol and Social Media