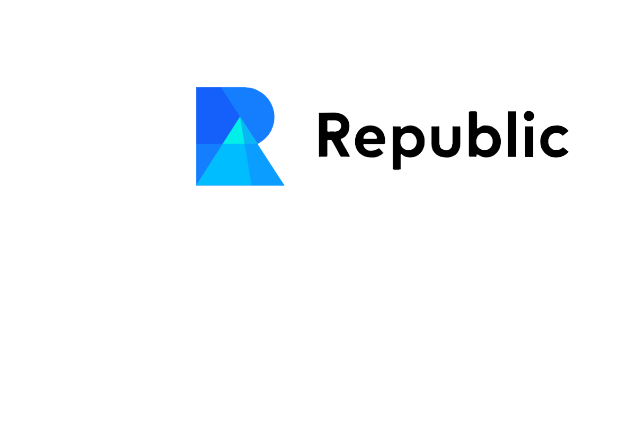 Republic Token is up by approximately 1.44% from the previous day, with its price currently hovering around $0.1125 USD. The past 24 hours mark a reversal in price from the day prior; it should be noted, though, that price is still in a unclear trend, and is currently 4.9% below its 20 day moving average. Staying above this level may be critical to sustain short-term momentum. Traders looking for a range to trade within may wish to note that the Bollinger bands (a price indicator based on recent momentum and volatility) for Republic Token imply the currency may oscillate between $0.095961 and $0.14064, based on how price has behaved in the two weeks prior. Given its boundaries, rangebound traders may find it compelling to entertain buying, as we are nearer to the bottom of the range. 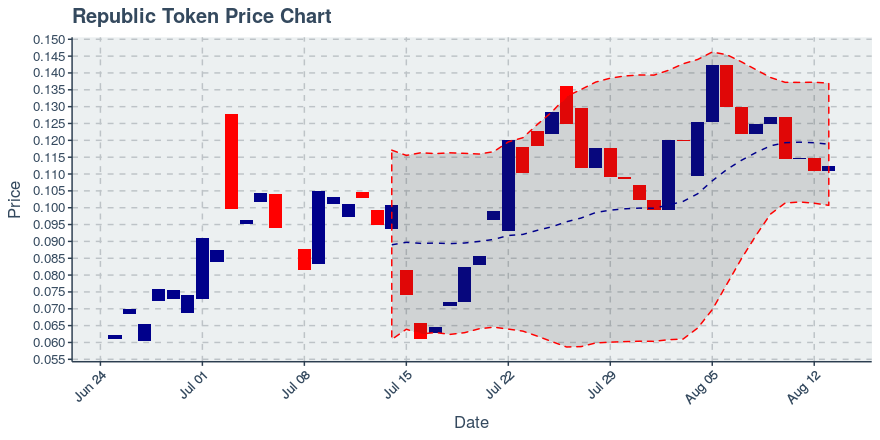 The currency’s market cap currently stands at $88 million US dollars.

Over the past 24 hours, no transfers have been added to the blockchain recording transactions amongst holders of Republic Token. Regarding a tally of holders, Yesterday saw Republic Token’s wallet count drop by 0. If we observe percentage growth in holders and transfers, we find that Republic Token ranks 7 out of the 54 Ethereum tokens we are tracking.

How are the Strong Holders of Republic Token Faring?

Republic Token has been active recently on its GitHub repos, with its most recent code updates occurring today, August 13, 2019. To understand how code development is progressing, we can observe growth rates over the past 30 days in the number of open issues and the number of watchers: open issuers have been growing at about 0.13 per day, while the number of followers watching Republic Token’s repositories is growing by 0.

The Latest on Republic Token and Social Media

You can trade Republic Protocol, listed under the symbol REN, through the following exchanges: Yobit, Binance, DDEX.