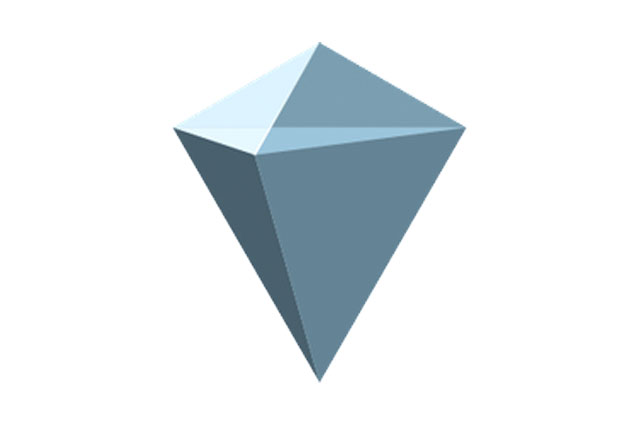 Kucoin is up by approximately 0.4% from the previous day, with its price currently hovering around $1.751 USD. The up day for Kucoin yesterday was a reversal from the day before it, which puts its price at 6.14% above its 20 day moving average. Over the past two weeks, price has been in a unclear trend. Kucoin’s expected trading range — as forecasted by the Bollinger bands indicator, which determines a range based on momentum and volatility over the past two weeks — is between $1.558826 and $1.740574. As we are closer to the top of that range, rangebound traders may wish to consider exploring selling opportunities. 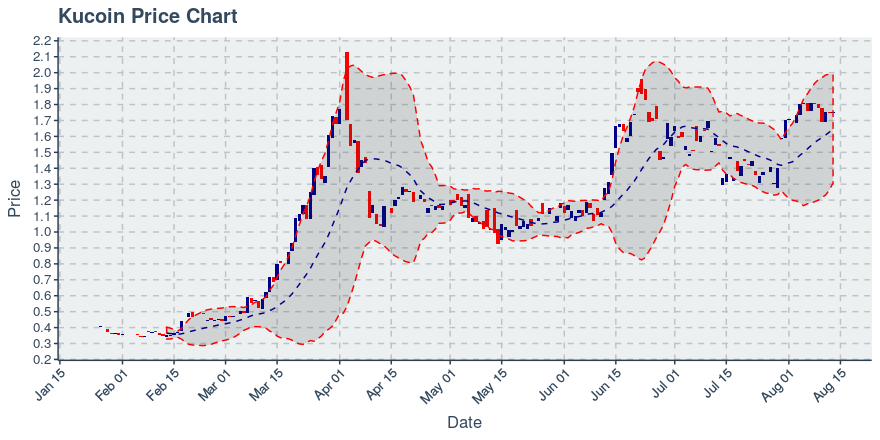 The currency’s market cap currently stands at $155 million US dollars.

Yesterday we did not see any transfers amongst holders of Kucoin. As for the number of holders, yesterday saw the number of wallets holding Kucoin drop by 0. If we observe percentage growth in holders and transfers, we find that Kucoin ranks 25 out of the 54 Ethereum tokens we are tracking.

Of the coin’s total money supply, the richest 1,0000 wallets currently own 99.95%. The underlying smart contract itself for Kucoin owns 0% of the total money supply; over the past week, this amount has not changed.

In terms of social media presence, Kucoin saw its Twitter followers and Reddit subscribers go up by 1 and 43 over the past 24 hours. If you are interested in following Kucoin on social media, Twitter, where it has 335,514 following it, may be a good place to start. Here is the Twitter page for Kucoin.