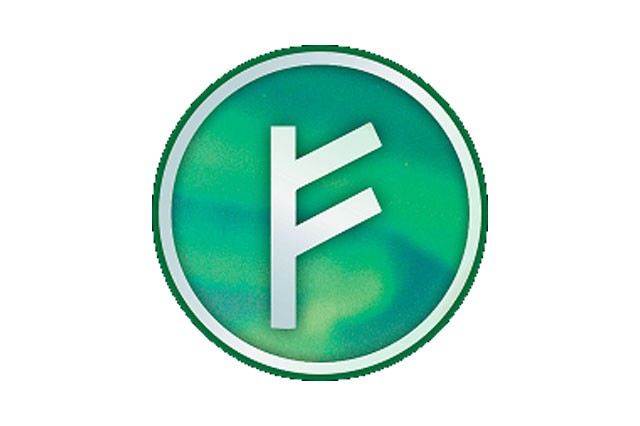 At the time of this writing, Aurora has a price of $0.01915 USD, which puts it down by approximately 0.31% from yesterday. Yesterday’s down day is a reversal of the day before it; in terms of trend, though, note that the current price is now 4.14% below its 20 day moving average, and is currently in a down trend over the past 14 days. Aurora ‘s expected trading range — as forecasted by the Bollinger bands indicator, which determines a range based on momentum and volatility over the past two weeks — is between $0.01864 and $0.021315. Given its boundaries, rangebound traders may find it compelling to entertain buying, as we are nearer to the bottom of the range. 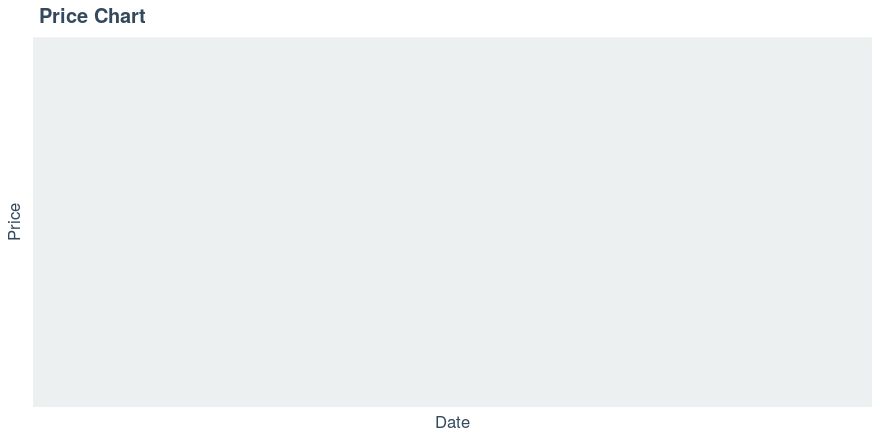 The market capitalization of Aurora , or the amount of US dollars it would take to buy up all the circulating coins, is currently estimated to be $126 million.

Over the past 24 hours, no transfers have been added to the blockchain recording transactions amongst holders of Aurora . In terms of estimating the number of holders, over the past day the total number of wallets holding Aurora has gone down by approximately 0. To provide context, we’d rank this token as 27 out of the 54 Ethereum tokens in our index based on percentage growth in engagement over the past 7 days.