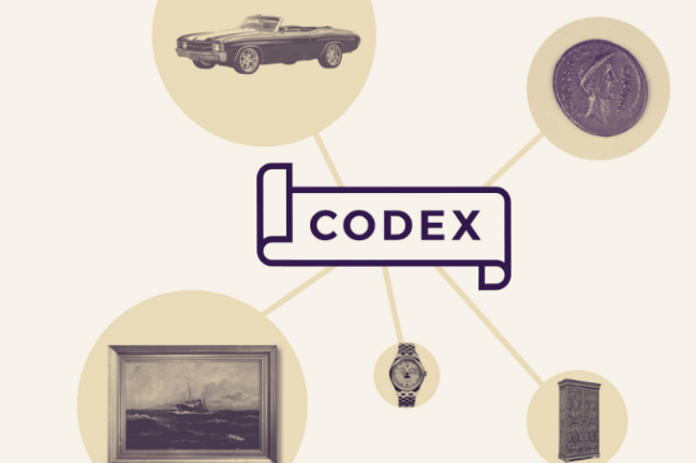 Codex, a cryptocurrency and decentralized registry for unique assets focused on the $2 trillion dollar arts & collectibles (A&C) asset class, is pleased to announce that items sold at the Live Codex Charity Art Auction at Ethereal Summit in New York City raised $192,350 USD on May 12, 2018. Most notably, the Celestial Cyber Dimension Cryptokitty was sold for a record $140,000 USD (approximately 203.41 ETH). The exclusive Cryptokitty was custom made by CryptoKitties’ Director of Art, Guilherme Twardowski, and features a physical manifestation of the digital art by implanting the cat’s private key in a physical statuette. Proceeds from the auction will go to the Foundation for Arts & Blockchain, which was established to support artists creating blockchain-inspired works, as well as artists using blockchain to distribute their works to an expanding global audience.

Codex CEO Mark Lurie said, “Codex is both delighted and humbled by the results of the live charity auction at Ethereal Summit. The outpouring of support from attendees has reaffirmed that we can use blockchain technology to unlock the value of art and collectibles. When we founded Codex, crypto-wealthy investors had few avenues to access this lucrative asset class. Now, thanks to the hard work and determination of our dedicated team and the support of our industry consortium, we are proud to say that Codex is no longer just a concept, it’s a tried and tested reality. Through our live auction at Ethereal Summit, we have proven that the crypto-wealthy want to invest in and collect art & collectibles and that the Codex platform can unlock value for collectors, intermediaries, and artisans alike.”

The success of the live auction at Ethereal Summit showcases the tremendous potential of the Codex protocol to inspire and encourage the arts & collectibles community to seek verifiable provenance and authenticity from an increasingly opaque system. With a variety of new partnerships to the Codex Consortium, Codex aims to provide users of varying roles and responsibilities within the industry with the tools necessary to participate in the market with greater security and transparency. Recent additions to the Codex application ecosystem application ecosystem include decentralized art gallery Maecenas, leading art directory The Clarion List, art appraisal company ValueMyStuff, asset-backed lender Luxury Asset Capital, and Dust Identity, which uses innovative unclonable technology to securely link physical items to digital records.

Jess Houlgrave, Codex co-founder & COO, said, “The Codex team was thrilled to be able to bring together an exciting group of artists to our live charity auction. The pieces straddled the realms between the digital and the physical, and were truly unique in the space. At Ethereal Summit, we were also able to announce the first project to receive support from the Foundation for Arts & Blockchain. The foundation will be sponsoring #ArtProject — lead by Jessica Angel to create a physical display of the TrueBit software bridge. The exhibition will travel to different cities across North America and the donation will help commission the artists and performance pieces featured inside the bridge.”

The live auction also featured artworks from renowned blockchain-artists Jessica Angel, Kevin Abosch, and Yiying Lu, whose print of the iconic “Lifting A Dreamer,” better known as the “Twitter Fail Whale,” was auctioned for $12,000 USD. The arts & collectibles sold were some of the first to be written onto the Codex blockchain. Buyers at the auction received a Codex title, which provided them with an accurate and immutable ledger of the product’s value based on its verifiable authenticity.

Hosted by ConsenSys, the annual Ethereal Summit highlighted substantive sessions featuring notable entrepreneurs, investors, and government officials discussing the future of blockchain and its mainstream applications for cultural projects. The live Codex Charity Art Auction at Ethereal Summit was part of a broader sale of artworks hosted together with Rare Art Labs. 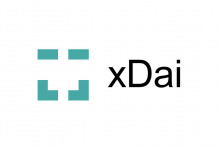