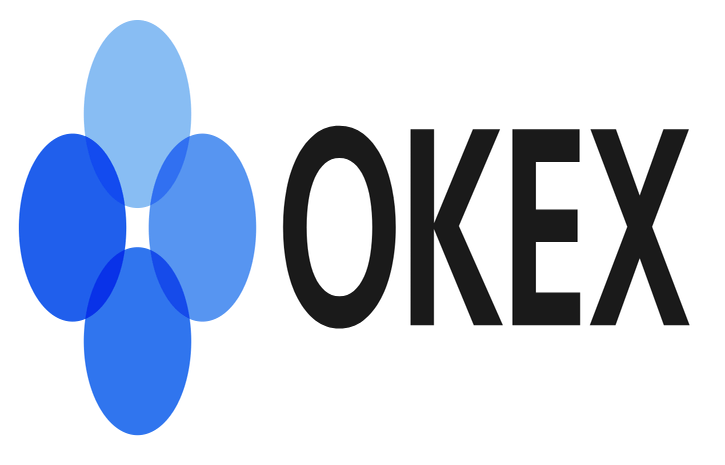 One of the largest cryptocurrency exchanges in the world, OKEx, is set to move to Malta.

The island is set to welcome the exchange, OKEX, to further their reputation as a cryptocurrency-friendly blockchain island after it recently enforced a rigid law concerning blockchain, cryptos and ICOs. The move was stated in a press release which was issued by OKEx on Thursday.

Tim Byun, the chief risk officer and the head of government relations at OKEx, declared:

“Malta’s Virtual Financial Asset Act is a solid foundation for the Industry and the government to work together in fostering the nascent blockchain/digital asset industry. More specifically, Malta’s sound risk-based approach will help cultivate a responsible, compliant, and healthy ecosystem.”

Cryptocurrency exchange Binance (which is the biggest exchange by trading volume) has already decided to set up a base at Malta at the end of March. Binance’s move to Malta comes at a time when it received several warnings from Japan crypto-regulatory body. A cryptocurrency trade company, WhalePanda, stated on Twitter that OKEx is moving to Malta, stating that Malta is “getting crowded and OKEx is moving there too.”

Malta has plans to further draw blockchain and cryptocurrency-related business to its economy. As a result of its interest in blockchain, the island issued a document at the beginning of this year, “Malta-A leader DLT Regulation,” and it has projected to establish organizations that support the regulation of blockchain. The Malta Digital Innovation Authority Bill and the Virtual Currencies Bill are to be proposed by Malta.

Furthermore, on the press release that was issued by OKEx after a summit with Maltese regulators concerning cryptocurrency, OKEx is confident in the approach made by Malta and has decided to make Malta the next step in its business development.

“We look forward to working with the Malta government as it is forward thinking and shares many of our same values: the most important of which are protection of traders and the general public, compliance with Anti Money Laundering and Know Your Customer Standards, and recognition of the innovation and importance of continued development in the Blockchain ecosystem.”

Indeed, OKEx move to Malta is a step forward and a big move for the crypto industry. Nevertheless, despite facing hostility from the Japanese government, the exchange has shown no signs of stopping.

OKEx is the second largest crypto exchange company by trading volume per day, according to CoinMarketCap, trading about $1.6 billion per day.