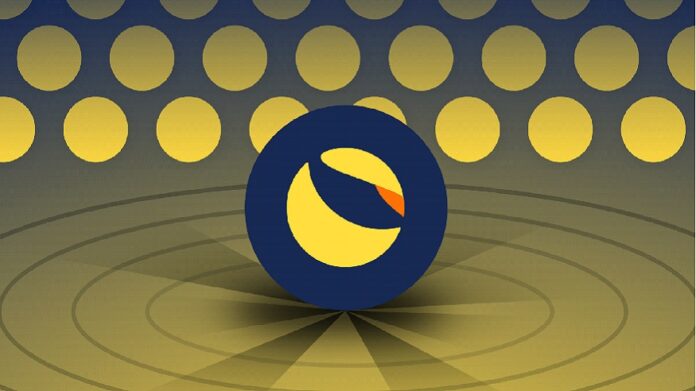 LUNA holders are discussing how to rescue the network after the token crashed to near-zero.

How did it come to the Lunar Crash?

At the centerpiece of the LUNA bubble was the lending protocol Anchor on the Terra blockchain. Anchor offered a stable APY of 20%, which attracted investors to deposit the algorithmic stablecoin, TerraUSD (UST), which is entirely backed by LUNA holders. At the peak of the bubble, UST had 18.6 billion tokens in existence, matched with a 85 billion USD market cap in LUNA.

After a whale dumped 285 million UST on the market, FUD started to begin spreading, which triggered investors to cash out their UST holdings on Anchor and sell them on the secondary market. As a result, LUNA became hyper-inflationary, as arbitrage traders sold their UST tokens to the protocol, at a price of 1 USD each in LUNA. While LUNA traded at a price of 119 USD before the crash, the price stands at only 0.0002 USD at the time of writing.

One of the most-debated proposals to rescue the Terra ecosystem comes from Terralabs CEO Do Kwon. On the weekend, he suggested to revamp the LUNA token completely, whereas 1 billion LUNA would have been split between LUNA and UST holders.

However, Kwon did not seem to gather much support for this proposal. Instead, he now published a second proposal, which he wants to bring to vote today. Under this proposal, the Terra blockchain would be split into Terra (LUNA) and Terra Classic (TERC). Again, 1 billion LUNA would be dropped if the proposal is implemented, but more stakeholders will be onboarded and there will be a vesting period for LUNA recipients.

Kwon also said that the algorithmic UST stablecoin will not be part of the new Terra ecosystem, although a variation of an algorithmic stablecoin can be incorporated into the ecosystem at a later point. Via Twitter, he commented:

The Terra community is very much split on the decision of how any revamped LUNA tokens should be split, or if LUNA should be revamped at all. Right now, Kwon does not enjoy much trust from the community. Hence, his plans to issue a new LUNA token are not supported by many.

So far, it seems like the majority of the community is in favor of introducing a burn mechanism to the excess LUNA token instead. This however leaves the question open how UST holders are supposed to be compensated.

Another proposal suggests a haircut for UST whales in favor of smaller UST holders. According to a forum user that goes by the handle Fat Man estimated that 99.6% of the UST holders could be made whole again this way. This proposal seems to be the most popular at the current time, as even Binance CEO Changpeng Zhao has stated to be in support.

To lead by example on PROTECTING USERS, Binance will let this go and ask the Terra project team to compensate the retails users first, Binance last, if ever.

Binance (after a 5 min discussion) fully support this proposal. 👇https://t.co/QnMx8aZ09A

This brings about other problems though. Users that hold their UST on centralized exchanges would likely be affected from the haircut, since exchanges tend to pool their assets in large cold storage wallets for security.

Furthermore, Fat Man suggested that the snapshot for the distribution would need to be taken before the UST depeg to prevent sybil attacks. This would however leave users who bought UST after the depeg hanging in the balance though, while those who sold their UST were compensated with the sale price and would now be compensated once more.