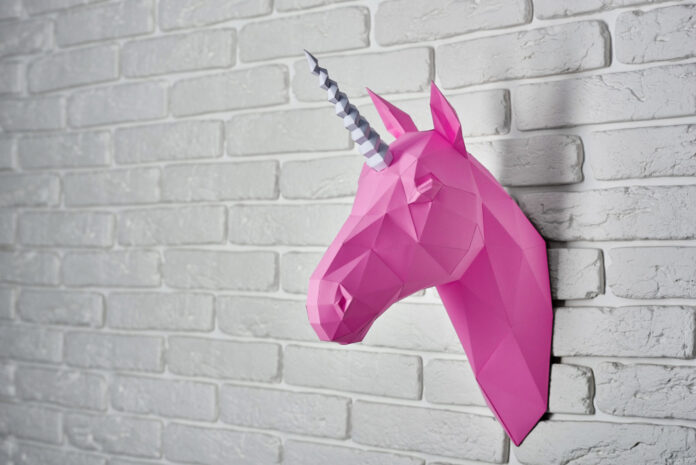 The Harvard-based DeFi Education Fund has sold 500,000 UNI, only one month after receiving a 1 million UNI grant from Uniswap.

The DeFi Education Fund was launched by the student organization Harvard Law Blockchain and Fintech Initiative, as a lobby group advocating politicians and regulators about the Decentralized Finance sector in order to preempt excessive regulation.

The fund was highly controversial from the get-go. A first “temperature check” snapshot vote titled Funding a Political Defense for DeFi only garnered 66.8% of the votes in favor. After making some amendments to the proposal, the final consensus vote passed with a 72.6% majority. Following the vote, the DeFi Education Fund received 1 million UNI worth roughly 26 million USD at that time.

Despite the amended proposal clearly stating that the grant would be gradually released over a period of 4-5 years, the DeFi Education Fund now announced on their Twitter channel, that they have sold half of their grant through an over-the-counter trade with Genesis Trading. In exchange, the fund received over 10 million USD in stablecoins.

In the case at hand, multiple checks and balances that are supposed to ensure the decentralized governance and integrity of DAOs like Uniswap failed. First of all, the DeFi Education Fund was only able to secure the 1 million USD grant thanks to generous support by several centralized UNI whales such as ConsenSys, who have openly expressed their support to fund a DeFi advocacy group.

Secondly, the 4/7 multisig wallet that was set up to keep the funds secure did not prevent the sell-out. Keys to the multisig wallet were held by the seven initial board members, which consisted of representatives from Uniswap, Reverie, Aave, Compound, dYdX, Anchorage, and the World Economic Forum. Thirdly, a mechanism called Failsafe that would have allowed UNI token holders to veto the trade, which also was mentioned in the fund’s governance proposal, had not yet been implemented on top of the multisig wallet.

Chris Blec: My concerns were ignored and ridiculed

In response to the sell-out, Chris Blec, founder of the transparency-focused website DeFiWatch.net, posted an open letter on the Uniswap forum. He complained that two previous letters to Harvard BFI and the VC fund a16z, which was one of the largest supporters of the governance proposal, remained unanswered and were – by Blec’s account – even ridiculed. Earlier last month, a seemingly joking snapchat vote asked whether Uniswap should pay 50 million USD to Chris Blec, in order for him to leave the DeFi sector for good.

I just posted this "demand for transparency from @fund_defi " to $UNI governance forum. https://t.co/valvTYLCpG

Along with the open letter, Blec posed 8 questions about conflicts of interest within the DeFi Education Fund committee, including which measures are in place to prevent committee members from paying themselves, and why a representative of the World Economic Forum was invited. Finally, Blec asked why one of the multisig stewards, Reverie co-founder Larry Sukernik, sold 2,612 tokens of his personal UNI holdings, just a few hours before signing off the transaction.