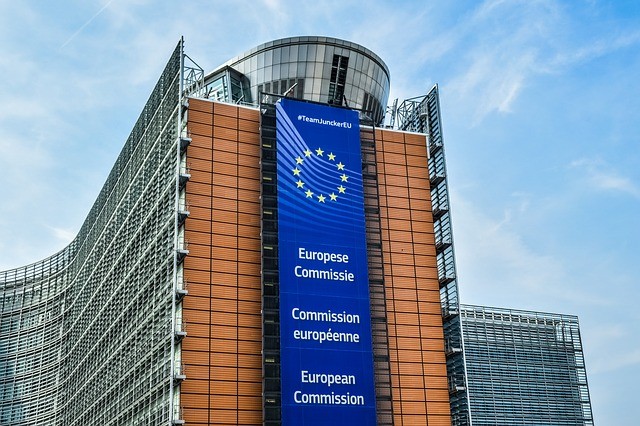 The European Union has great plans for blockchain technology in the region. According to an announcement made by the European Commission and European Investment Fund (EIF), a new initiative has been launched to promote investments for artificial intelligence (AI) and blockchain in Europe.

The announcement begins by recognizing the important role that both technologies will play in the future. To help promote innovation in Europe, the EU is aligning with research centers and start-ups to change everything from medical science to defense, and how information is being stored.

The plan is to invest in the future. Europe will become the second-largest region to invest in blockchain technology in 2019, with an estimated of over 670 million dollars, coming after the United States ($1.1bn), but ahead of China ($319 m), according to the International Data Corporation. Most of the money has already been targeted for research and proof-of-concept.

The new proposal set out by the EU is to dedicate an initial investment of 100 million euros for venture capitals and other investors to support AI and blockchain-based products and services. It is expected that a total of 300 million euros will be made available later on to promote innovation in the region. The investment scheme will allow for co-investments with national promotional banks and private investors, increasing the capital raised for this purpose.

The EU is highlighting the importance of investing in new technologies to help develop new products capable of improving existing processes and systems. By allowing a dynamic EU-wide investors community and national promotional banks to take part in the investment scheme, the EU hopes it will scale up the volume of investment available and keep innovation within Europe.

Starting in 2020, the investment scheme will be made available to support AI and blockchain innovations.

The intensive work carried out by the European Union in regards to the promotion and adoption of blockchain technology has been quite notable over the last couple of years. Ever since the launching of the European Blockchain Partnership (EBP) back in 2018, the European Union Commission launched a campaign to motivate cooperation between estates in the development of blockchain technology and the need to cooperate between companies to ensure optimization of their existing structures. One of the most notable achievements the EBP has accomplished is the partnership between multiple companies located in Europe to develop blockchain tech for the benefit of all citizens of the EU.