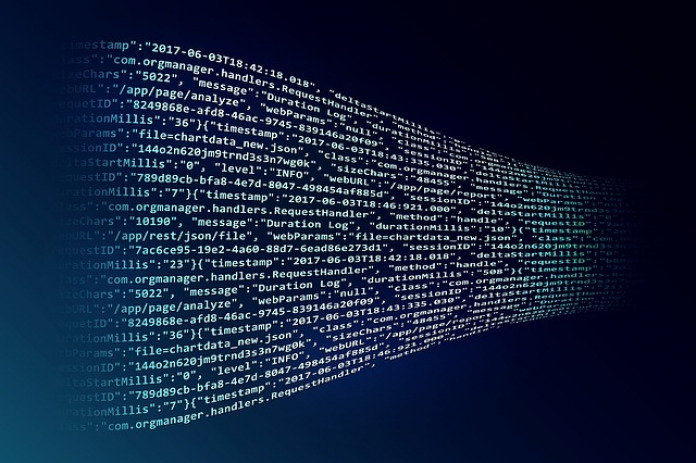 One of the biggest telecommunication companies in Spain, Telefonica, has reportedly partnered with the local Association of Science and Technology Parks (APTE) to grant access to its blockchain to approximately 8,000 firms in Spain. According to reports, Telefonica will deploy nodes of its Hyperledger-based blockchain at APTE’s 52 sites, giving companies access to a secure and decentralized blockchain network.

The Association of Science and Technology Parks (APTE) is a nonprofit association whose main objective is to collaborate, through empowerment and dissemination of scientific and technological parks, renewal and diversification of productive activity, technological progress and economic development. The project, generally associated with a physical space, has the following characteristics:

As for the partnership with Telefonica, at first, there will be a 3 months testing period where firms will be encouraged to developed applications on the network and experiment with their own tokens. The service offered by Telefonica called “Cloud Garden” was developed in collaboration with IBM, and it is designed to simplify the adoption of new technologies, such as blockchain, AI and big data. As explained by

Companies housed in these scientific and technological parks will be able to benefit from the advantages of blockchain technology without having to face the inherent complexity of it, or have to dedicate resources to acquire the knowledge necessary to make the most of it.

This is just another step towards the digital optimization of the company. As previously stated, Telefonica aims to scale back its focus on most of Latin America in an attempt to make its business model more agile for customers in Europea. As it appears, blockchain could be part of this strategy.

Telefonica is not the only telecommunications company investing in blockchain technology, Deutsche Telekom has also launched Europe’s first blockchain as a service marketplace via one of its subsidiaries, T-Systems. Union Mobile, the fourth-largest mobile carrier in South Korea, also announced the launching of its blockchain project called ELYNET.