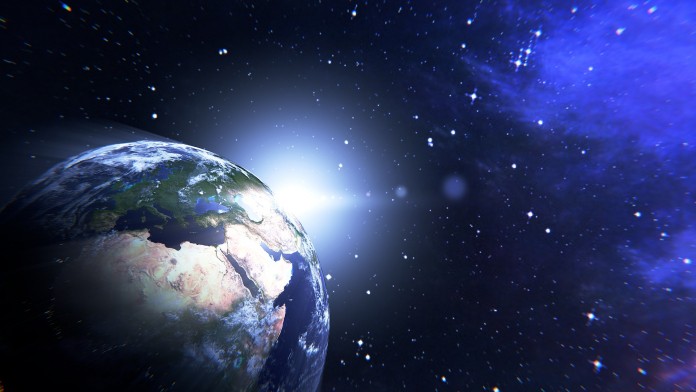 In a joint statement, 7 countries of Southern Europe have announced their complete support in regards to technological changes and innovations. Europe hopes to become a worldwide reference for digital transformation and emerging new techs, highlighting the relevance new technologies have in the political aspect of governments. As such, representatives of the governments of Cyprus, France, Greece, Italy, Malta, Portugal and Spain met in Brussels to develop a series of agreements in order to promote new innovations, especially those based in Distributed Ledger Technology (DLT).

In the released document, all parties agreed on the importance that DLTs have and how they could transform the digital ecosystem of countries, implying that there’s a big potential for innovation and development of such technology. Furthermore, the document estates how DLTs would improve the democratization of financial systems in the region, providing more clarity to the cooperation processes between countries.

As laid out in the released statement, DLTs offer great trust, which is a fundamental element for all sort of businesses and services. Smart contracts and DLT technologies are capable of lowering the load of work through technology, providing a better system full of transparency.

The document concludes pointing out the responsibility each government has in regards to the development, implementation and communication of new technologies to its citizens. Each Estate should have a responsibility with its citizens to promote educational programs and campaigns to inform people of the potential of new technologies such as DLT. As explained in the joint statement, all 7 countries agreed to promote and support all initiatives, both public and private, that would contribute to the development of technologies to improve the privacy of users.

At last, future meetings were also established to continue working on the development and implementation of DLTs, while also cooperation with the European Blockchain Partnership to continue innovating in this space.

We believe that any legislation on Distributed Ledger Technologies should take into account the decentralized nature of such technology and should be based on European fundamental principles and technological neutrality.