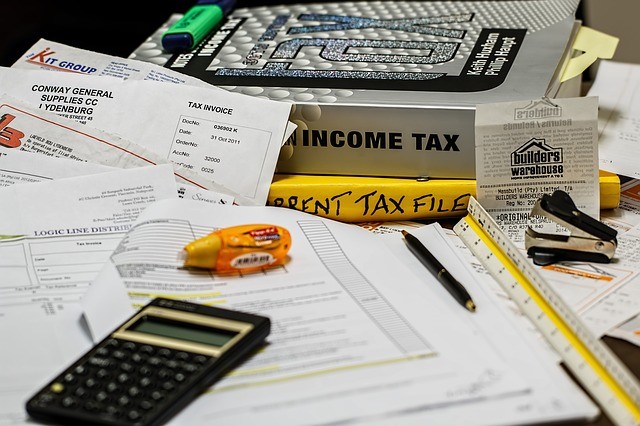 The South Korean Government is working in a regulation that could tax crypto capital gains as high as 20%. The story arose after South Korean private sector members discussed cryptocurrencies and their taxation in the country, a suggestion for the establishment of a capital gain tax for cryptos.

Through the development of a specialized bill for this sector, South Korea could consider cryptocurrencies as goods rather than currencies, making them susceptibles to taxation for crypto capital gains. If approved, the tax bill will also apply to crypto mining operations and income generated from initial coin offerings. Fortunately for many, trades between cryptocurrencies and those sold at a loss will remain tax-free.

Lawmakers are considering the change in cryptos’ classification under the premise that despise virtual assets being considered as electronic certificates of economic value, easily tradeable electronically; they could also be perceived as an asset when the transactions are for sale purposes.

According to a South Korean court judgment, Bitcoin could be defined as:

South Korea’s Financial Services Commission estimates that an average of $1.10 billion are being traded daily in cryptocurrencies, with over $7 billion being traded in the first quarter of 2020 alone. Once the bill is approved, it should come into force in 2021, enabling authorities to tax profits generated from the sale of digital assets.

We are reviewing capital gains tax or other income tax on profits gained by domestic and foreign investors in the transfer of virtual assets… The proposed tax amendment will be announced in July and submitted to the regular assembly in September.