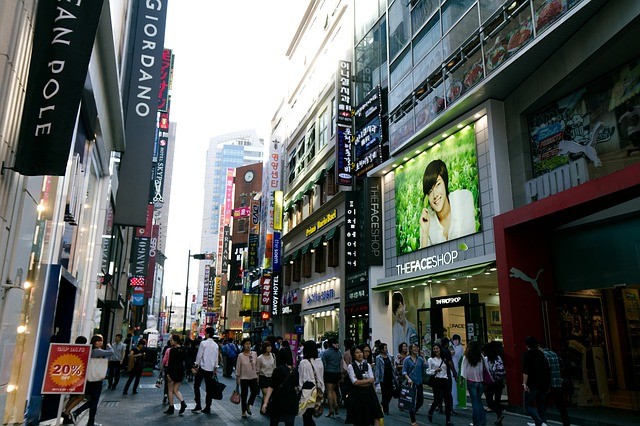 Despite coronavirus and the world economic crisis that this pandemic has put many countries in, those who were able to control the spread of the virus continue carrying out their economic initiatives for 2020. Many were including blockchain as part of their digital transformation strategy for this year, including South Korea.

The government of South Korea recently stated the importance of blockchain technology and how it represents a golden opportunity for the country, encouraging companies to develop this tech. According to a local media outlet, the Vice Minister of Strategy and Finance, Loo Yun-cheol, had a meeting with many industry experts about blockchain technology and its implementation in many industries.

The Vice Miniter continued praising this tech and acknowledged its growth through the last few years in regions like the U.S. and Europe. As detailed by Yun-cheol:

The size of the blockchain-related industry is expected to grow by more than 80% per year on average, and is competitively supporting foreign countries to preoccupy the market that is attracting attention as a promising technology in the future.

During this meeting, the South Korea government recommended industry experts to take an active initiative and develop in this space. The ultimate goal is to reduce the technology gap between other regions and South Korea.

The public pilot project, in which the market demand has been confirmed through the pilot project, has been adopted as the main project. The system also needs to be reorganized.

The government did not disclose other information about its blockchain strategy, such as potential budget or structure planning for the upcoming months.