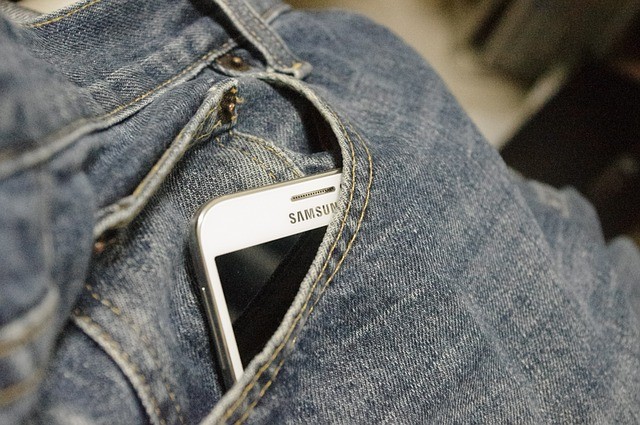 According to the Wall Street Journal (WST), Samsung will feature a cryptocurrency wallet and some free coins in its latest edition of the Galaxy Note 10. The South Korean tech giant will also issue its affiliate cryptocurrency, KLAY, directly into Samsung smartphone users. The KlaytnPhone will allegedly come with some free KLAY coins for users to enjoy.

The blockchain-friendly smartphone named “KlaytnPhone” is a variant of the well-known Galaxy Note 10, which will feature a cryptocurrency wallet and blockchain apps already installed on the device. The smartphone named after Kakao’s blockchain subsidiary GroundX’s blockchain platform Klaytn, will have the Klaytn logo on when it turns on or off. The phone is expected to go on sale soon for about $1,000.

This is not the first smartphone Samsung has launched that includes a cryptocurrency wallet or decentralized apps (dApps). The previous Galaxy S10 smartphone also included these features. Furthermore, the company is also planning to expand those crypto features to other Galaxy phones in an attempt to attract a new clientele into the company.

Samsung is actively seeking to boost blockchain adoption by simplifying the way people use this tech. The Samsung Knox features enable users to store private keys securely on the Samsung device for blockchain-powered applications, such as cryptocurrency wallets. So far, Samsung has included the beauty community Cosmee, merchant payment service Coinduck, crypto gaming platform Enjin and the crypto-collectibles platform CryptoKitties amongst the dApps included in their signature crypto-friendly phone.

Samsung is expecting to become the first crypto-friendly smartphone company that will offer native integration with major cryptocurrencies. So far, 33 cryptos are currently supported, including Bitcoin (BTC), Binance Coin (BNB) and Ether (ETH), amongst others.