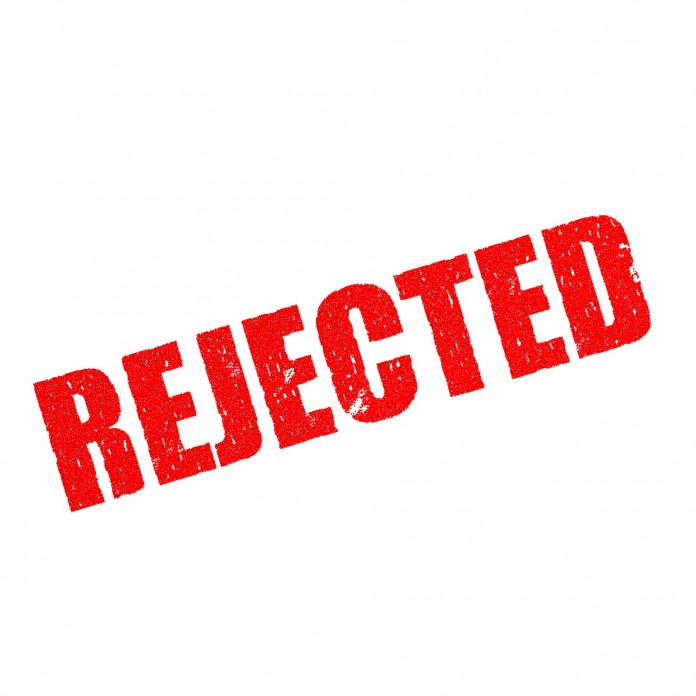 If there’s something the cryptocurrency industry has been waiting for is the approval from the Securities and Exchange Commission (SEC) of Bitcoin Exchange Traded Funds (ETF). Even though all requests have been denied so far, the SEC is currently studying the possibility of approving the rule change to allow Bitcoin ETFs. This situation has caused institutional investors to hit the breaks before joining the market, mainly due to the uncertainty of its regulation and the volatility cryptos experience on a daily basis.

Major personalities such as Tom Lee and Michael Novogratz are certain that the day is coming for Bitcoin ETFs to be approved, although recently Dan Morehead, the CEO of Pantera Capital, commented (Min 3:09:14) during a panel discussion at Bloomberg’s Institutional Crypto conference that the day for Bitcoin ETFs to be approved was far away from happening. Even though the CEO of Pantera Capital has been very bullish on cryptocurrencies and especially Bitcoin, he laid out some very good reason as to why the crypto market was not ready for the approval of ETFs.

According to Morehead, it will take at least 5 years for the number of investors to grow exponentially to what it is today, being that there’s almost no exposure to cryptos in all portfolios investments.Through the panel. Morehead was quite optimistic about cryptos, almost encouraging people to invest in, acknowledging the risk that comes with great rewards.

When discussing Bitcoin ETFs, Pantera’s CEO was quite skeptic about its approval, and why people were claiming the approval was imminent.

“Very few people know that the last asset class that was certified for an ETF was copper. It took three years, even though copper has been around for 8,000 years… So, I think an ETF is years away.”

Morehead continued explaining why the SEC did not want people buying Bitcoin ETFs, especially with them not even knowing if the cryptocurrency was a security or not, which is basically why the venture capital expert believes ETFs are years away. Although not all was bad news, Morehead acknowledged the move made by Fidelity Investments and its newest custody product for crypto, claiming it would be the beginning of massive capital flowing into the crypto market.

Morehead also commented on what he called institutional inertia saying:

“I’d say the biggest gaping factor is simply institutional inertia, right? Like most of the people in this room don’t have to do anything with Bitcoin today… The blockchain space is super viral. Like, once you own a tiny bit of it, then you start buying a lot of it, and you get all your friends to buy it, and you get your colleagues and peers in your industry to buy it…”.

Basically, the lack of institutional investors and products directed to this specific market is whats keeping Bitcoin ETFs away from happening. Moreover, Morehead jokingly gave one of the most obvious advice in crypto:

According to the financial expert, this was incredibly hard for most people explaining how back when Bitcoin was at $20,000 everybody wanted to jump in and invest, but now that the cryptocurrency has dropped in price, everybody lost interest even though it represents one of the greatest opportunities to invest and make a profit. One piece of advice Morehead gave was to identify the kind of risk you were willing to take and then let it play there for a while, without caring much for the price of Bitcoin and just let the investment grow with time.