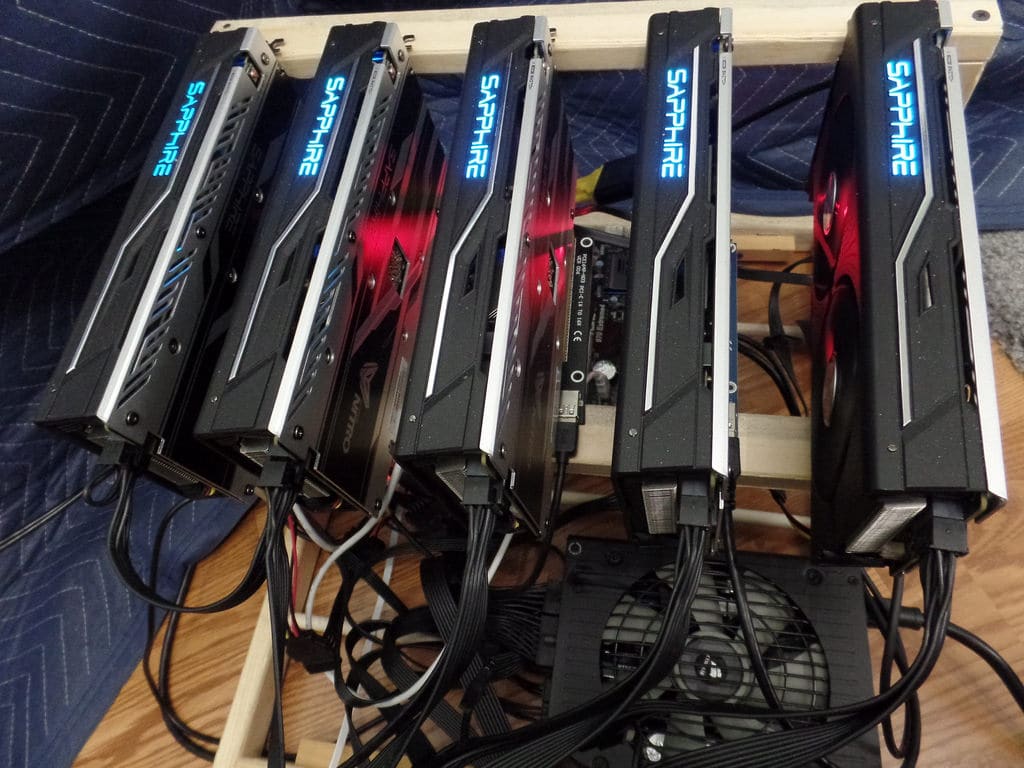 Illegal cryptocurrency mining has seen a major increase recently, especially since hackers took an interest and found sources of unsecured systems. According to the analysis made by Vectra, the higher education sector was one industry with the biggest amount of infected devices that have been used for crypto mining.

The Vectra analysis gathered and researched data from over 4.5 million devices that were being monitored in 264 different organizations. Their conclusion was that, for every 10,000 systems, there were around 165 devices that were found to be infected. These numbers led to the discovery of over 1,403 malicious events per 10,000 systems.

However, it turned out that the educational sector has even bigger problems, with 542 infected devices, and 3,715 events that were detected, which is nearly three times the normal detection rate. Analysts believe that the reason for this is the fact that many university campuses are an ideal target for hackers.

University networks are large, and most of them are poorly guarded. Even one weak point is enough for a hacker to gain entry, and infect the entire network at once.

The data used in this research was collected from August of last year to January 2018. This period was also known for its major increase in cryptocurrency prices, which is why most of the malicious events revolve around crypto mining.

Not all illegal mining was done by hackers

Of course, hacking operations are the biggest reason for these results. However, research has shown that not all of the illegal mining was done by hackers. Much of it came from systems that did not show any signs of malicious infection, which leads to a conclusion that university students are making use of the resources available to them for more than just research.

Making an easy profit by mining cryptos attracted the tech-savvy students, who used their own, personal PCs to get extra money. Of course, this type of activity usually comes with a massive electricity bill, which is why the university networks turned out to be a perfect way to mine coins and not get burdened with bills. Students would benefit from university’s resources, and remain undiscovered due to loose management.

Vectra researchers say that many corporations and large companies have strict security when it comes to the actions of their workers. However, the same cannot be said about universities. Their networks often have minimal security, which is not good enough for even detecting, much less deflecting infections or illegal activities.

Professors and students are often left to secure their personal and the university’s devices on their own. Without additional or professional protection, anyone can breach these networks and devices with minimal effort.