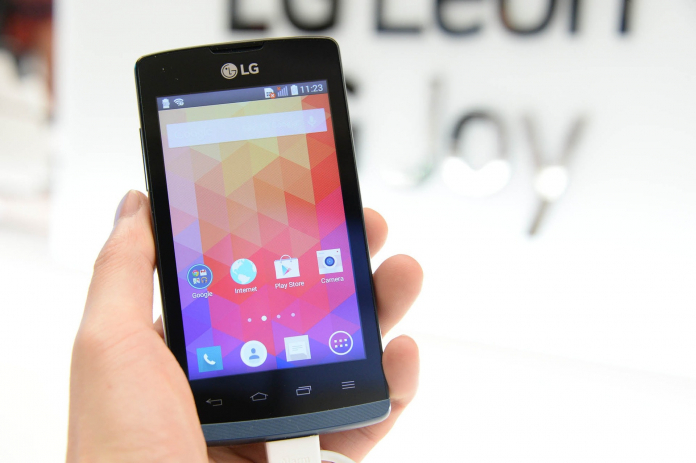 On Sunday 16th, 2018, LG Uplus, the cellular carrier owned by LG Corporation, Korea’s fourth-largest conglomerate and parent company of LG Electronics announced its plans to join forces with other telecom partners in the United States, Taiwan and Japan to offer subscribers an overseas payment service solution built on blockchain.

As reported by the Korea Times, the service is set for trial and will begin tests in early 2019. The system would allow subscribers of the platform to purchase anything they please on the network of one of the other partner carriers. This would ultimately facilitate transactions between all carriers, allowing users to easily acquire items from selected retailers using their phones when they travel to Taiwan, Japan or Korea.

The platform will be based on a cross-carrier blockchain platform called CCPS (cross-carrier payment system). The billing for such purchases would be linked to the client’s direct carrier billing, enabling transactions to be paid through their carrier in their home currency avoiding fees on overseas credit card transactions, while also reducing risks associated with fluctuations of exchange rates and credit card fraud.

According to a memorandum of understanding (MOU) signed last week, the other companies that will take part on this partnership are Far EasTone Telecommunications (Taiwan), SoftBank (Japan) and TBCAsoft (US).

“Customers will have the benefit of an overseas payment system based on convenient, economical and secure blockchain technology…” “and in addition to the overseas payment solution, LG Uplus will continue to develop new business opportunities with CBSG blockchain and global telecom leaders.”

“As the CBSG Consortium grows faster than expected, we are entering a new stage of launching real-world trials that demonstrate the commercial readiness of the TBCASoft blockchain platform.”