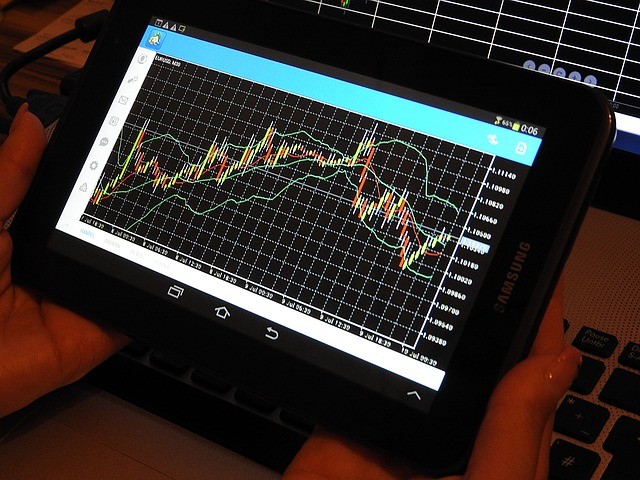 Justin Sun, founder and CEO of Tron (TRX), has finally admitted he is part of a group of investors that recently acquired Poloniex from the fintech firm Circle. The CEO had denied for weeks his involvement in the transaction, having said via twitter that he was not buying anything.

I'm not buying anything. Just invest some and help out my friends. Actually I have a huge bag of $BNB, $HT, $OKB etc and bet on all exchanges that support $TRX & $BTT. 😄

Poloniex was sold by Circle after the company confirmed they were not planning on supporting customers based in the U.S. through the exchange. The new company behind Poloniex, known as Polo Digital Assets, is backed by an unspecified Asian Investment group from which Justin Sun is a part of. The new owners planned to spend more than $100 million and shift away from the U.S. to the global market, the company said. It appears Sun’s involvement goes beyond simply being a member, with sources claiming he is currently leading the investment consortium.

The reasons as to why the CEO would deny his involvement in the project from start vary. Perhaps the millionaire simply wanted to keep the deal in secret until it was completed. The truth is that now the founder of Tron has cleared the air and affirmed his involvement in the deal during a live-streamed event held on Tuesday where he claimed that Tron was among several investors in the exchange, but that the plan was for the crypto exchange to operate independently from Tron.

Poloniex was founded back in 2014 and acquired by Circle in 2018 for an impressive amount of $400 million. At one point, the exchange handled more than 50% of the cryptocurrency transactions in the market but has been losing market dominance in recent times. According to Justin Sun:

Poloniex is one of the biggest exchanges in our industry… I think the exchange is going to grow and that’s why we collaborate with it to have more initiatives.