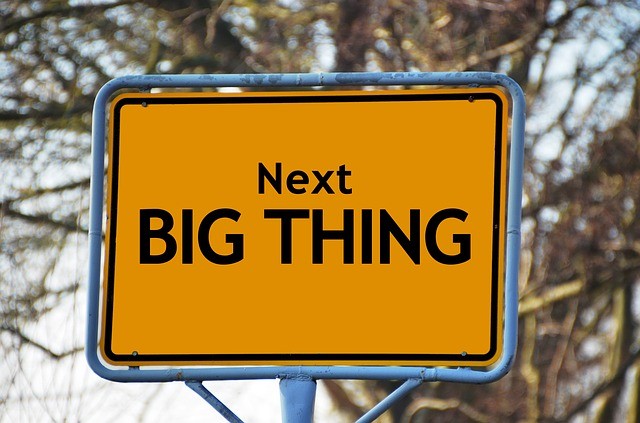 According to a report conducted by IBM and the Official Monetary and Financial Institutions Forum (OMFIF), central banks are aware of the importance digital currencies represent, to the point where 73% of the leading global banks have claimed at some point that central bank digital currencies (CBDC) will be available in the future, replacing cash.

The document further states how banks are turning around and have now begun to accept the inevitable, the evolution of money as we know it. The study titled “Retail CBDCs: The next payments frontier” researched data from over 20 economies worldwide concluding that:

Central banks are responding to the reality that digital currencies, either privately or publicly issued, will soon be part of the global monetary system, and that it is in their interest to ensure they are neither left behind nor displaced.

The study also determined that the first CBDC will be available within the next 5 years:

The principal conclusion is that we are likely to witness the introduction of a central bank — that is fiat — retail digital currency within the next five years, either as a complement to or as a substitute for notes and coins.

The investigation also confirmed that about 38% of the banks involved in the study were already experimenting with the technology at some point, even planning on testing products in the near future.

Despite Facebook not getting the green light with the Libra coin, it appears this forced major banks to think outside the box and began hurrying on providing a new type of service that could take advantage of blockchain technology and the benefits it represents.