Gold plays an important role in any portfolio, but could the investment be done through crypto via Gold-backed tokens? Robin Lee of HelloGold certainly thinks so.

No yield, limited supply, limited industrial use – Gold sounds a bit like Bitcoin. Does gold even have a place in today’s investing?

Robin Lee says the sheer brand recognition of gold will ensure that place for a long time to come. For central banks, gold is a safe investment because there is no counter party risk. As billions of people from the most sophisticated investor to the common person know gold, the liquidity is sure. In comparison to Bitcoin, another advantage is that it’s physical and storage can be secured.

Fundamental Issues like secure storage, insurance delivery, and working capital costs have to be overcome before asset-backed tokens become a viable investment for institutional investors

To give a wider audience access to gold or crypto, especially in emerging markets, the technology has to be hidden, according to Robin Lee. Ease of investing becomes key. Many ICOs have missed that, as they mainly target the crypto industry, instead of real endusers.

Despite the ICO hype, Lee argues that, for economies in the emerging markets, ICOs are an ideal way for projects with good ideas and with limited access to capital markets, to compete for funds against established major players in Silicon Valley, Hong Kong, China or India.

“ICOs are crowdfunding on steroids.”

The ability through ICOs, to hold single-round sales rather than in stages means teams have fewer worries about being on a “constant roadshow’” according to Lee.

Lee suggests a hybrid ICO fundraising strategy where angel investors help projects develop a minimum viable product (MVP). Then, after the sale, a third party should be contracted to disperse a previously stipulated proportion of the funds when certain deliverable milestones are met via an agreement called an ‘escrow’. If the project fails to reach targets, the funding gets returned to token holders. 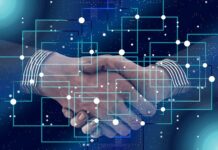 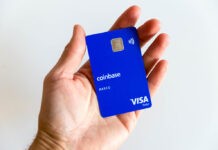 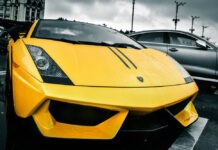