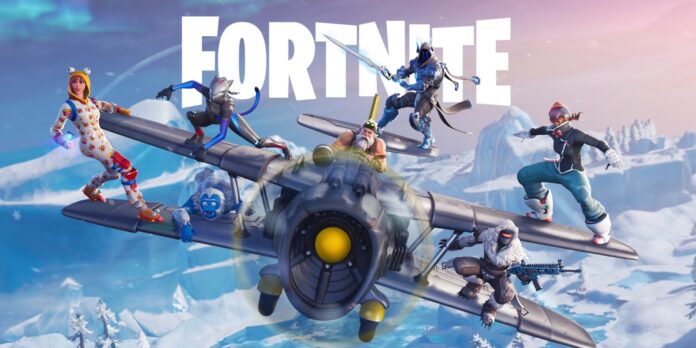 On January 1st, Fortnite merchandising store, one of the most popular online games today, had Monero (XMR) as part of the payment methods available for its products and goods thanks to Globee platform. Unfortunately, the option was not meant to last given that just a few days after, Fortnite eliminated the cryptocurrency as a payment method.

Ricardo Spagni, member of Monero Core Team, was very excited to announce to its followers via twitter about the purchase he had just made using Monero. Spagni first reported this and showed its followers a picture of his shopping cart and the Globee platform that was being used to enable the payment via cryptocurrency. Spagni later took on to Reedit to explain how Globee was part of the Project Coral Reef, a venture dedicated to allowing cryptocurrency payments in merchandise selling.

Too cool: the Fortnite merch store (https://t.co/KNL4IFCFHk) lets you pay in Monero, so now you can purchase that sweet Durrr Burger onesie without your friends / family / coworkers judging you. https://t.co/XYs1NjGvGp

This story was partially responsible for the sudden boost in Monero, which showed a 20% increase in its value.

Tim Sweeny, Epic Games CEO, went on Twitter to clarify the situation, commenting on how Globee platform was introduced as a payment method by accident. According to the CEO, they were working with a partner to open a merchandising store, which is why Project Coral Reef was approached by them, but apparently, the plan was not to apply it to Fortnite but to completely different venture. Sweeny is unaware of what went wrong for Monero to had become available as a payment method in Fortnite store.

Although Sweeny mentioned they had no current cryptocurrency allies at hand, nor was he or his company planning on associated with any of them at this time either; the CEO did show interest in the field, claiming that both his company and the developers behind Epic Games were very much fans of cryptocurrencies, but that the implementation was something to not take lightly, it would require massive study which is why Fortnite is not embracing crypto payments just yet.

Many of us at Epic are big fans of the decentralized computing tech underlying cryptocurrency, however a lot more work is needed on volatility and fraud-proofing before bringing it to such a broad audience that includes younger gamers.