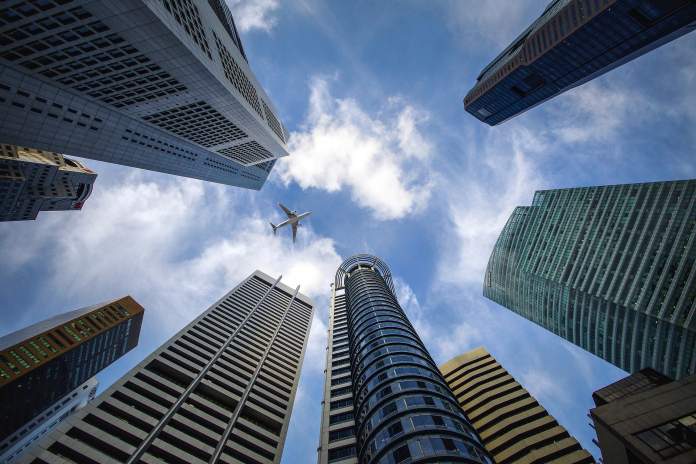 One of the oldest and biggest financial firms in the United States is taking a step towards embracing cryptocurrencies. Fidelity announced the launching of a new company by the name of Fidelity Asset Services, which will handle cryptocurrency custody and trade execution for institutional investors.

“Our goal is to make digitally native assets, such as bitcoin, more accessible to investors… We expect to continue investing and experimenting, over the long-term, with ways to make this emerging asset class easier for our clients to understand and use.”

The 72-year-old financial firm already works with more than 27 million customers, administrating over $7 trillion worth in assets and spending an impressive amount of $2.5 billion in tech-related projects. Fidelity Asset Services will handle the storing of digital assets, offering its products to over 13,000 institutional investors the firm currently has.

The move comes at a key time in the crypto market, with prices hovering the $6,000 and the pending decision from the SEC on Bitcoin ETFs. A lot of companies have dived into the digital asset custody field but mainly outside the U.S. perhaps due to the complexity of its regulation and the difficulty cybersecurity represents when handling such assets. It seems like Fidelity may have a solution, implementing cold storage and multilevel physical and cyber controls to avoid any security thread or potential hacking of digital assets.

Additionally, the firm will use an existing internal crossing engine and smart order router to execute trades, allowing customers to trade Bitcoin (BTC), Ether (ETH) and other digital assets. The announcement does bring good news into the crypto sphere, which has been filled with negativity over the last few months due to the volatility of the market.

“No one said when some of these early-stage Internet companies in 2000 were going out of business… Gee, the Internet is toast. We don’t focus too much on the price. It’s a foundational technology — people are trying to get exposure to the trend and expect volatility in the assets themselves.”

Fidelity Asset Services will launch in 2019, headquartered in Boston and with about 100 employees to start.