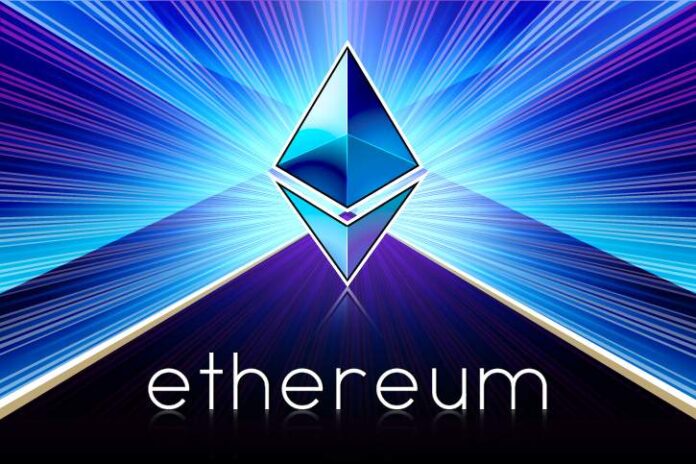 In recent years cryptocurrency has become a new promising trend, captivating enthusiastic investors and venture capitalists. In the world of cryptocurrency, you’ll see a wide variety of players. Bitcoin is the most popular among them. Besides, there are Ethereum, Bitcoin Cash, Ripple, Litecoin, Dash, etc. And these are only the most popular ones; there are many more titles. But before we dive further into this article, let us find out what cryptocurrency actually is.

Cryptocurrency is a digital form of currency which works on the basis of cryptography and serves as a medium for exchange. The platform on which it works secures the transactions in order to confirm the transfer of assets and manage the establishment of extra units. This digital currency is also known as virtual currency.

The very first decentralized virtual currency was Bitcoin, which was created in the year 2009. Following this, manifold cryptocurrencies came up on the market. They are now known as altcoins, an amalgamation of alternative and Bitcoin. Since its foundation, Bitcoin has seen a drastic growth of price from $0 to over $8,000. Besides, its transaction volume has reached over 300,000 on a daily basis.

Ethereum is the second cryptocurrency on the ladder with a market cap of $34 billion and an ETH to USD rate over $360. It was invented by Vitalik Buterin, the young cryptocurrency genius. Ethereum processes complex programs as well as contracts in addition to the digital transactions, which makes the altcoin very flexible and an ideal tool for the Blockchain network.

However, there was a breach in the system, which is popularly known as The DAO Attack, or Hack, which is a smart contract developed on Ethereum. Owing to this, the developers of Ethereum decided that they will conduct a hard fork irrespective of the mass consent. This gave birth to Ethereum Classic which works wonderfully well.

In addition, Ethereum has multiple clones and also hosts numerous tokens. Undoubtedly, this is the reason why Ethereum is a whole cluster of cryptocurrencies rather than just one coin.

How does Ethereum work?

Ethereum borrows a plenty of its procedure and Blockchain design from Bitcoin. However, it also tweaks this in order to backup the applications besides of supporting money. With the help of Ethereum, the apps do not necessitate one unit to manage and pile up its data.

Ethereum aims to aid developers in creating additional steps, alternative transaction layouts, new ownership regulations, or varied methods to change state in the application or agreements. In fact, “Turing-complete,” the encoding language of Ethereum, assists developers in creating more programs, which can automate and direct particular results in the transactions occurring on the Blockchain. This makes Ethereum a unique cryptocurrency.

How is Ethereum different from Bitcoin?

Should I invest in Ethereum rather that Bitcoin? Why should I put my money in Ethereum? Many investors seek answers to these questions. However, it is not about one cryptocurrency being the best since both of them have different means of working. Nevertheless, we have jotted down a few points in which we compare these topmost cryptocurrencies and tell you which one wins over the other.

The value of an asset is probably the first and the foremost criterion for investors to focus on. When it comes to speculation, both Ethereum and Bitcoin have dramatically risen in the past years. Bitcoin has seen smaller gains in terms of percentage. However, Bitcoin was launched way prior to Ethereum and its rate has increased gradually since its introduction. Ethereum is relatively young and has seen a major boost in its value over the past 2 years, which is even more than Bitcoin’s in terms of percentage. If to trace the movement of Ethereum price during the last year, it will show a 3000% rise. Looks impressive, doesn’t it?

Like all other cryptocurrencies, the price of Ethereum is connected with the price of Bitcoin. This means that with the rise of Bitcoin, Ethereum will see a slight descend until it stabilizes. However, when Bitcoin rises, Ethereum might either decline or gain a little. These values are rectified within a few hours. Even though Bitcoin is the topmost cryptocurrency at present, Ethereum can soon lead the way, considering its current rise.

The main difference between Ethereum and Bitcoin is the underlying technology. With respect to this, Ethereum is a sure shot winner with its “Smart contracts,” owing to which it has grabbed many eyes of investors. Ethereum uses a very quick data processing system as compared to Bitcoin. This is because the system of Ethereum automatically puts in the terms and conditions of the program or contract after an agreement. Additionally, Bitcoin has many possibilities of being a decentralized application deficient, which augments the status of Ethereum in this battle.

Why Ethereum can rise in value as compared to Bitcoin in future?

Bitcoin touched $8,200 in November 2017 for the first time, and ranges around this value at present. Owing to its quick augmentation over the years, it has enticed numerous investors. However, the escalation is not just about Bitcoin.

The cryptocurrency which is giving a serious competition to Bitcoin in terms of value growth is Ethereum. It took Ethereum as little as one year to considerably soar in its rates. It was just $8 at the commencement of this year and has now reached over $350 in value, irrespective of the recent rectifications.

In the past few years, investors have looked forward to other cryptocurrencies besides Bitcoin. And, seeing the rise in Ethereum, they have turned towards it, which resulted in a fair share of the cryptocurrency ecosystem. Moreover, with more supporters turning to Ethereum these days, the ecosystem and community behind it becomes stronger and stands a good chance to compete with that of Bitcoin.

However, many people have the notion that Ethereum is below Bitcoin since its value is lower. This can, in fact, prove to be really lucrative for prospective investors who want to invest in a cryptocurrency other than Bitcoin. The lower value gives more escalation space to the investors. This enhances the chances of Ethereum growing more than Bitcoin in the coming years.

The cryptocurrency market is only set to grow in the future. There’s no looking back. But, when it comes to investing your hard-earned money in cryptocurrency, you wonder which one should it be – whether it should be Ethereum, Bitcoin, or any other digital currency.

We’ve supplied the solution to your dilemma in the aforementioned post. Now, you would have a clear vision in your mind as to why you should opt for Ethereum. You never know – in a few years you might own thousands of dollars just owing to a good investment decision.