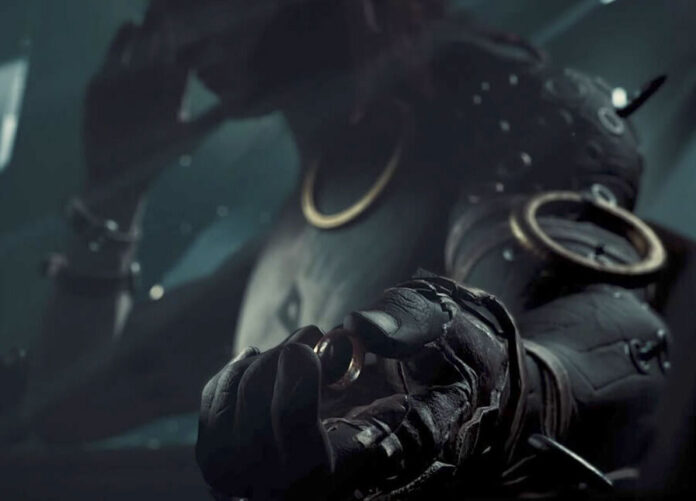 “Agamé” is a virtual world set in feudal Europe, featuring historically-appropriate battling clans and barbarian tribes.  It uses military forces and strategy from that era; players will have the ability to accumulate goods such as consumables, buildings, and military resources, over time. An in-game open market allows trading with other players.

Agamé will be playable in a web browser, or using native apps on all major platforms (iOS, Android, Windows, Mac, and Linux).  The game will be free to enter; players will be able to purchase or trade items within the game using “gold”, purchased using a SAAV-issued cryptocurrency called SAAVcoin, traded on the Ethereum network.

Agamé is currently running and usable in beta form on iOS, Android, Mac, Windows and Linux. SAAV Games will crowdfund completion of the game by launching an Initial Coin Offering (ICO) of a new blockchain cryptocurrency: SAAVcoin.  The SAAVcoin ICO will be capped at $7.5 million USD, and will trade on the Ethereum network.  SAAV Games are targeting their ICO for October 15, 2017 with mandatory pre-registration beginning on October 10, 2017. Purchases of SAAVcoin can be made with ETH or credit/debit card during the ICO.  Minimum purchase is $10, a bonus of 10,000 SAAVcoin will be awarded to the first 1,000 buyers who purchase 50,000 or more SAAVcoin.

SAAV Games is designing Agamé trading features to allow non-tech-savvy users to trade using SAAVcoin.  Users purchasing “gold” as part of gameplay will have the option of buying directly from SAAV Games, or by trading SAAVcoin on the open market.

The value of SAAVcoin is expected to fluctuate as demand to play the game changes.  SAAV Games has been careful to position SAAVcoin as a currency spent by users within the game. SAAVcoin purchasers will not own any part of SAAV Games, thereby avoiding possible interpretation of SAAVcoin as a security.  SAAV Games will also limit individual purchases of SAAVcoin during the ICO to encourage coin holders to use them for gameplay, and to discourage attempts to speculate in the cryptocurrency. Full details can be found at www.SAAVcoin.com

SAAV Games is a partnership comprised of software and business developers who share a history of delivering quality, open-source, and practical software and who share a common goal: developing excellent games. SAAV Games is committed to bringing interesting and innovative ideas and technology to market. Originally formed with the intention of completing a single product, SAAV Games is quickly realizing its potential by developing and delivering the kind of video games its partners have always dreamed of making. For more information, visit www.SaavGames.com.